The Best Places To Travel For Each Month Of The Year 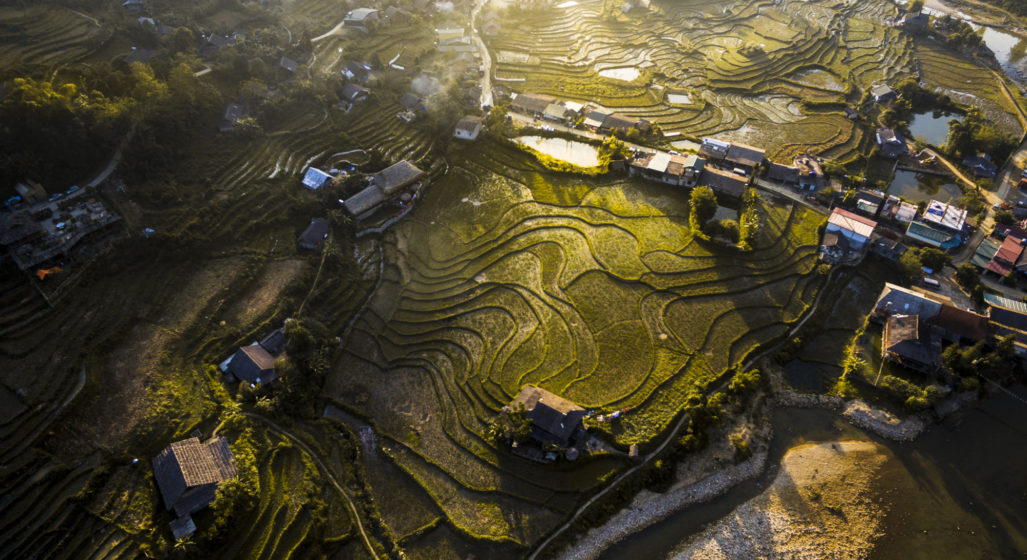 It’s everyone’s dream: become a citizen of the world and just keep moving, never really coming home. But what would that year look like? Here are some of the best places to travel during different times of the year around the world.

It’s that time again. Along with Canada, the Japanese Alps have become one of the best places to travel in January with families, groups, and individuals alike. Not to mention the technological wonders of cities like Tokyo and Kyoto. It’s chilly, and you’ll unlikely ever see blue sky, but the tonnes and tonnes of the white stuff will make it worth it.

Trade in the icy mountains of Japan for the sweltering sun and good times of Colombia. A thriving culture and passionate locals make Colombia a must-visit for every fun-loving 20-something with a flair for South American culture.

Just a short trip across the pond, New Zealand’s natural beauty is one of a kind. Going in March hits the sweet spot between not too hot and not too cold – premium hiking weather. If you’re on a budget, NZ is one of the best places to travel.

As Africa’s favourite tourist destination, Morocco in April marks the beginning of Spring. This means gorgeous natural colours and plenty of exotic food and culture. The temperature is perfect at this time, balancing between cool 12-degree nights and balmy 24-degree days. Excellent for watching the sunset via camel’s back or meandering through the Atlas Mountains.

Wales, England, Scotland, Northern Ireland – some of the most unique places to travel in the world. There’s nothing quite as charismatic as the charming pubs of the Cotswolds, or the thriving world city of London. Come in May to avoid the now all-too-common heatwaves associated with the British summer.

As one of the world’s most sparsely populated countries, Iceland is for those who prefer the path less travelled. Although I won’t fool you and pretend it isn’t still cold during Iceland’s first month of summer, the lush greenery and flowing rivers that begin to thaw out during June is worth the extra jacket or two.

July in Fiji occupies the middle of their dry season and the perfect opportunity for a tropical getaway. One of Fiji’s greatest economic strengths is their tourism, with visitors frequently returning to this humble little island.

France is a romantic’s haven during the warming months of summer. Long, lazy days are perfect for a bit of wine and cheese in the sleepy country towns or for strolling the Champs-Élysées on a balmy summer’s evening.

South-East Asia is a sprawling melting pot of culture and history. The obvious upside of Thailand is just how cheap everything is – including a good night out. Depending on the type of good time you’re after, Bangkok is a party tourist’s heaven, while islands like Ko Samui are any relaxing vacationer’s go-to. This much excitement means Thailand is one of the best places to travel during a round-the-world trip.

Getting in just before the winter chills of Europe is Italy. The days are growing a little cooler and the nights a little crisper. Rome, Florence, Venice – all cities of great beauty and history are popular spots during this time. Or head south to the Mediterranean and live La Dolce Vita in a luxurious Sicilian villa.

November marks the beginning of a slightly cooler Vietnam with the days in the country’s south a growingly bearable temperature. Cities like Hanoi are personal favourites of ours, a humble concoction of local culture and French influence.

Nobody does Christmas like Germany. Think light fluffy snow falling from the sky as soft Christmas carols linger in the background. With a variety of festivals (both the doof-doof kind and the wholesome, romantic kind) to indulge in, you’ll be hard-pressed to feel lonesome during December in Germany.

RELATED: Check Out Boss Hunting’s Top 5 Places to Travel in 2019 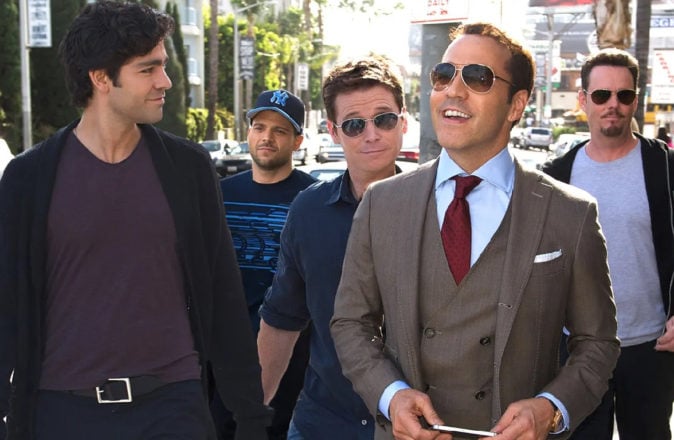 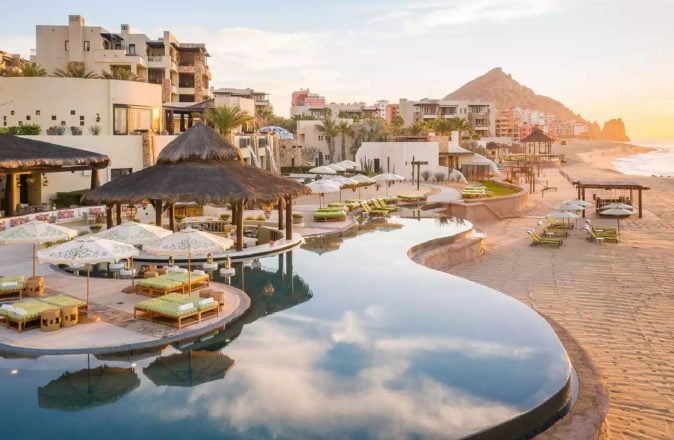