With pretty much every red-blooded Aussie bloke eyeing a hot boy summer in Europe to make up for the years that were, Qantas has swooped in with impeccable timing by launching the airline’s second non-stop Australia to Europe service. Following the popularity of Qantas’ Perth to London service, which launched back in 2018, the flying kangaroo has now introduced direct seasonal flights from Perth to Rome for any passengers who want to avoid the traditional stop-overs in destinations like Doha, Abu Dhabi, Kuala Lumpur, and Singapore. The Qantas Perth to Rome service is now the only direct flight between Australia and continental Europe.

Qantas will operate three flights a week from Sydney to Rome (via Perth) and all services will be offered as part of a “circle fare,” meaning that Aussies could fly to Rome and return to Australia via London on the same ticket. This type of efficiency should easily translate to a seamless overall experience for Australian passengers looking to maximise their time in Europe, who prefer point-to-point travel over time-chewing layovers.

The seasonal Qantas Perth to Rome service will be in rotation from now until October 6th with fares starting from around $1,785 return. A fleet of Qantas’ Boeing 787 Dreamliners is being used to fly the non-stop route, all of which feature slight Italian-themed nuances in the onboard service, including Italian food (you’ve got some Tiramisu on the Business Class menu) and more Italian movies than is usually offered.

The entire journey, assuming your emarkation point is Sydney, covers a distance of 10,338 miles in each direction which should mean a total travel time of approximately 21 hours and 30 minutes. The long-haul between Perth and Rome alone would be around 16 hours and 25 minutes.

With Qantas also set to launch two new international routes in the coming months from Perth, one of Johannesburg in from November 1st, and one to Jakarta from November 30th, things are beginning to shape up nicely as more and more Australians start planning overseas trips.

“We’re seeing an increasing preference for a non-stop flight to and from Australia to make the travel experience as efficient and easy as possible and we expect that will be a permanent shift in the way people want to travel,” said Alan Joyce.

The first non-stop Qantas flight from Rome to Perth touched down on Friday, June 24th according to the following schedule, with flights originating from Sydney for those who want to travel from the East to the West first. 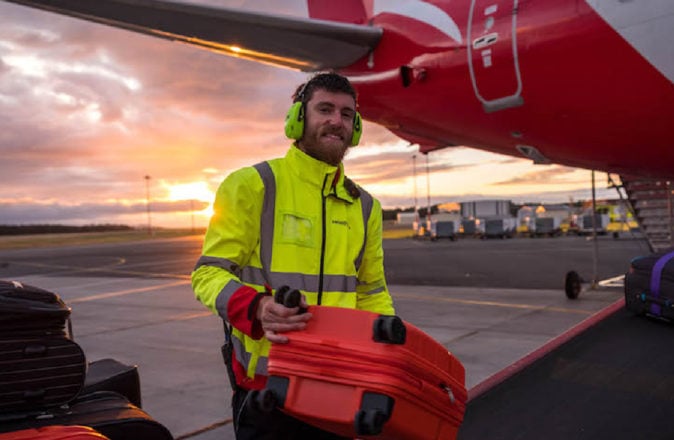 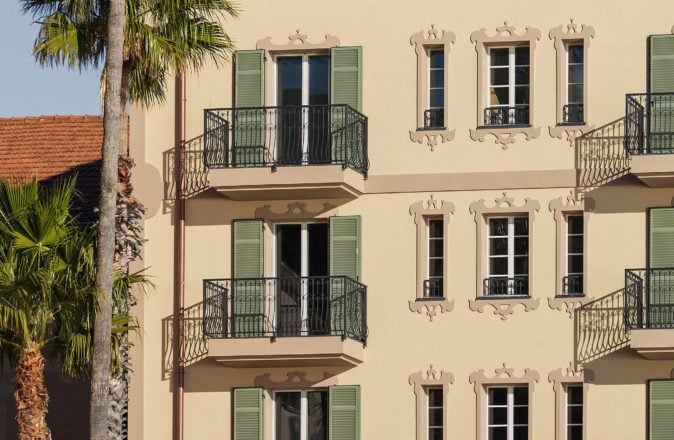