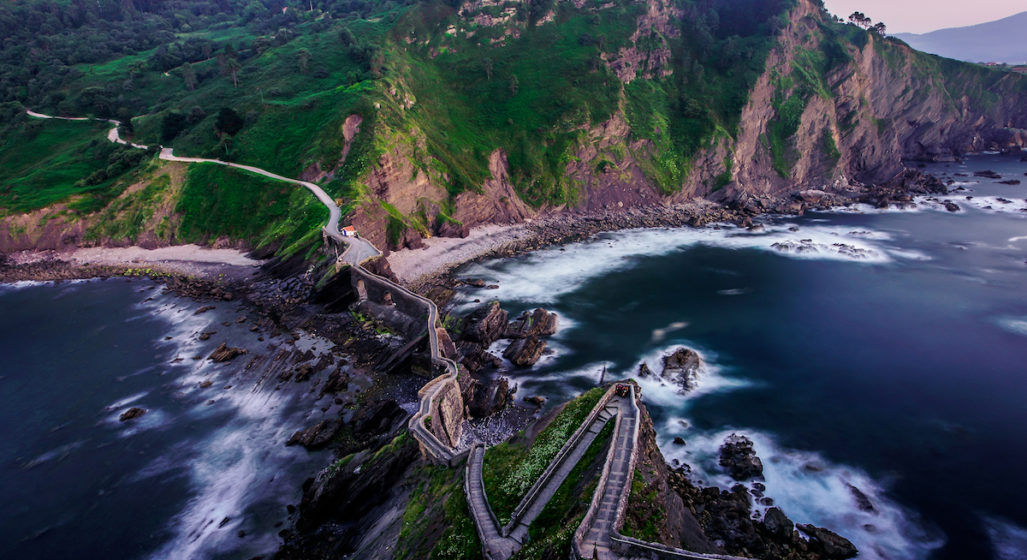 Game Of Thrones is one of the most successful television series this side of the century, set to go down as one of the greatest of all time. If I need to explain the rough plot, then you’ve obviously been living under a rock, but in a nutshell, GOT combines engaging storylines, inspired casting and a few hectic dragons in a politically driven drama set in a fantasy world.

While it’s the show’s terrific actors and writers helping bring the characters and script to life, an underrated highlight of the series is the wondrous locations that make up the Seven Kingdoms. Many of these real-life places can be found scattered throughout Europe, with the production team finding some of the most exquisite and unique locales to represent the wild fantasy world portrayed in the series.

From the breathtaking snowy mountains of Iceland to the sizzling heat of the Spanish desert, here are the must-see iconic European locations from GOT you should check out this year.

Found in the southeast of Spain is the Dothraki Sea, a vast region of the country that’s actually a massive desert where Daenerys was taken hostage by a Khalasar and forced to march to Vaes Dothrak in the show’s sixth season. Explore the region on horseback like a true Dothraki warrior or visit nearby Pamplona for the running of the bulls.

One of Croatia’s oldest cities, Dubrovnik has doubled as King’s Landing since season two of GOT. Despite the centuries that have passed, it retains time-locked with its narrow streets and terracotta-roofed houses. Another GOT location in Croatia is Trsteno Arboretum, the oldest garden of its kind in the region. This is where the feisty Lady Olenna meets with her granddaughter Margaery in King’s Landing during the show’s third and fourth seasons.

Vatnajökull, Iceland (Beyond the Wall)

Not only is it the largest ice cap in Iceland, but it’s also the location where HBO filmed scenes that took place “beyond the wall” in Game of Thrones. You might be interested to learn that there are many volcanoes and volcanic lakes that lie beneath the ice cap. While you’re there, it’s worth checking out a few other places in Iceland used as filming locations as well.

Dragonstone, the ancestral seat of the House Targaryen, is where Daenerys Targaryen sets up shop when she finally arrived in Westeros. It’s also a spectacular real-life location on the Basque Country’s coast in Spain just an hour’s drive from Bilbao. There are 500-foot limestone cliffs and a craggy stone staircase offering awe-inspiring views of the coastline. If you’ve got time, two hours further up the road is Itzurun Beach where Jon Snow landed and reunited with Tyrion Lannister in his attempts to convince Daenerys to head north and fight the White Walkers.

Spanish locations feature heavily in the later seasons of GOT, with Almería flipped into the home of the Dothraki Warriors. The famed Alcazaba fortress is known to GOT diehards as the capital of Dorne, ruled by the House Martel, while The Torre de Mesa Roldán, in Cabo de Gata natural park, is part of Meereen, the City of Pyramids as seen in seasons four and five. If you have some extra time, you’ll want to check out the Alcazar of Seville as well to cap off your Andalusian road show.

The walled city of Mdina has doubled as King’s Landing on the odd occasion, as well as the island’s forts serving as the Red Keep. Further along the coast, the stunning natural arch known as the ‘Azure Window’ in Gozo was the setting for Khal Drogo and Daenerys Targaryen’s wedding. Malta is also home to Verdala Palace, the home of Illyrio Mopatis in Pentos, where guided tours take you through the palace and surrounding gardens.

This ancient city has been a UNESCO World Heritage Site since 1987 and, thanks to its uniquely Middle-Eastern nature, has featured in dozens of films including Gladiator, The Mummy and The Jewel Of The Nile. In season three of GOT, it’s the site of Yunkai, a slave city Daenerys liberates. Also in Morocco is the coastal city of Essaouira, a popular spot with surfers and the real-life location for the port city of Astapor, where Daenerys buys her army of Unsullied.

Fans will remember these natural thermal springs as the place Jon Snow and Ygritte finally did the dirty. Open to the public, travellers can traverse the icy passageways and relax in the warm waters. Fun fact; early 18th-century outlaw Jón Markússon lived here and used the caves for bathing.

GOT is by no means lacking castles amongst its location, but few hold as much significance as the Tower of Joy, the birthplace of Jon Snow. What is actually the real-life 12th-century Castle of Zafra is perched atop a rocky hill on the plains of the Sierra de Caldereros and is open to visitors. Other GOT castles and monuments worth checking out in Spain include Girona Cathedral in Girona (the Great Sept of Baelor that blows up in season six), Trujillo Castle in Cáceres (the ancestral castle of the Lannisters known as Casterly Rock) and Castillo de Almodóvar del Río in Córdoba (Highgarden, the former home of House Tyrell).

RELATED: Recap every Game of Thrones episode in just 12 minutes 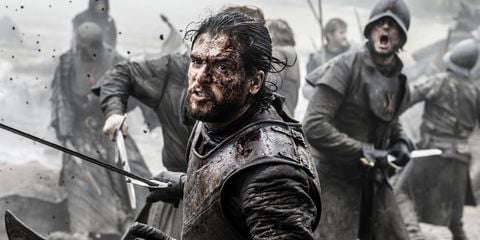