The 5 Highest Commercial Bungee Jumps Around The World 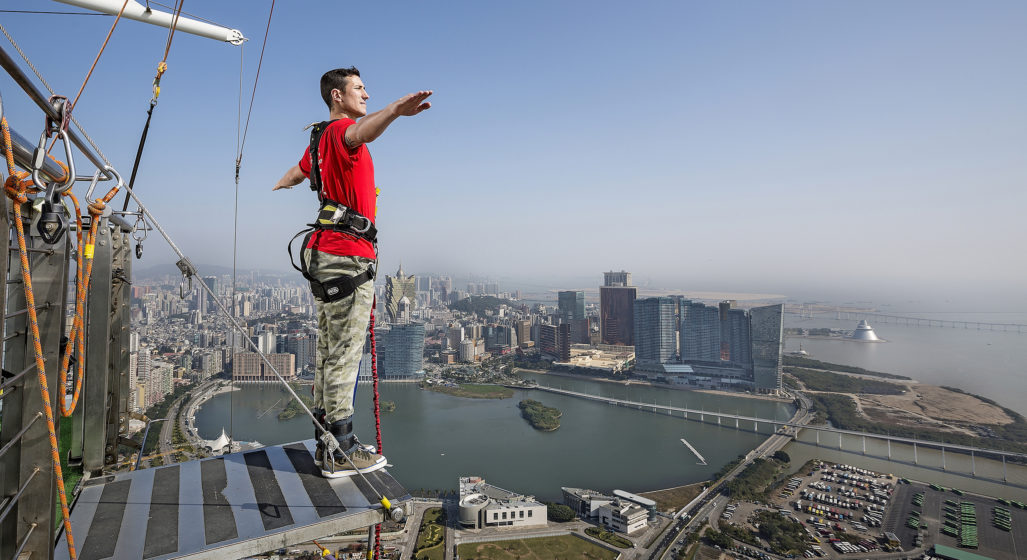 Over three decades ago, a bonkers entrepreneur by the name of Alan John Hackett found an odd source of inspiration from Vanuatu tribesmen in his search for adrenaline-fuelled thrills. The ritual called ‘land diving’ was a bizarre one; it involved local men throwing themselves off specially-built structures with ropes tied around their ankles to catch them. If they could have seen what the highest bungee jumps around the world looked like today, they surely would have lost their minds.

Most people would have taken one look at those antics and dismissed them as some sort of witchcraft-inspired lunacy, but not Hackett.

The New Zealander built upon this concept – most notably with an infamous jump off the Eiffel Tower in 1987 using a specially-designed elastic cord. After evading security the evening before and spending a night camped on the iconic building, Hackett jumped from the tower at dawn, greeted by a bottle of Mumm, a celebratory dart and an arrest by Parisien police.

Thirty years on and the concept of bungee jumping is as talked about as the destinations you’ll find them in. The phenomenon has taken adrenaline junkies by storm the world over, but only a select few locations can lay claim to the highest bungee jumps on Earth.

Through the foothills of the majestic Austrian Alps and just a short hop from the Italian border, this sizeable bridge hosts a six-lane Autobahn over the Sill River, as well as one of the highest bungee jumps the continent has to offer.

One of the most popular hangouts for bungee lovers and BASE jumpers alike in North America, the expansive Rio Grande Gorge offers some unbeatable views and a thrilling drop from its bridge of the same name at the United States’ highest bungee jump location.

Taking out the third-highest spot is South Africa’s Bloukrans Bridge. Popular with backpackers this daring leap is found right in the heart of the country and relatively inexpensive (circa $140 AUD) compared to the upcoming options.

If this jump rings a few bells it’s probably for good reason. Those with balls big enough will be falling in the shadow of Pierce Brosnan himself (or his stunt double) like he did in the opening scene of GoldenEye (1995). Verzasca Dam is also one of the only bungee destinations in the world where you can jump into the dark abyss during the late hours of the night.

A personal favourite of mine and so incredibly high that words can’t even adequately describe such a sensation, the AJ Hackett leap at Macau Tower clocks in as the highest bungee jump in the world.

Despite the jumper’s descent being guided by a pair of cables either side of the jumper (to prevent you from swinging back into the tower), they have no effect on the speed of the freefall, therefore awarding this jump the crown of the world’s highest bungee jump by the Guinness Book of Records.

For a first-hand account of this insane freefall, check out this article. 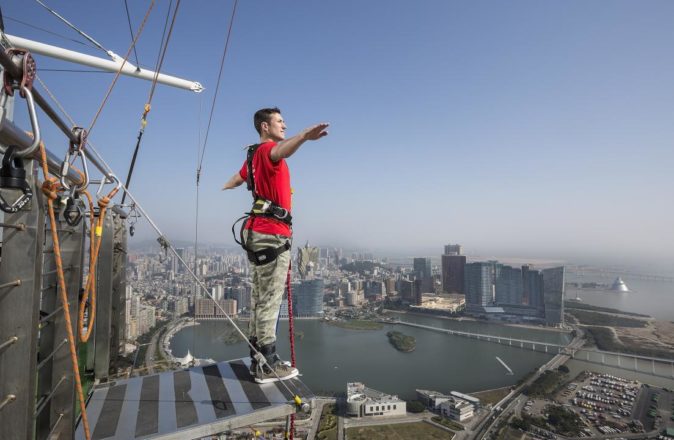 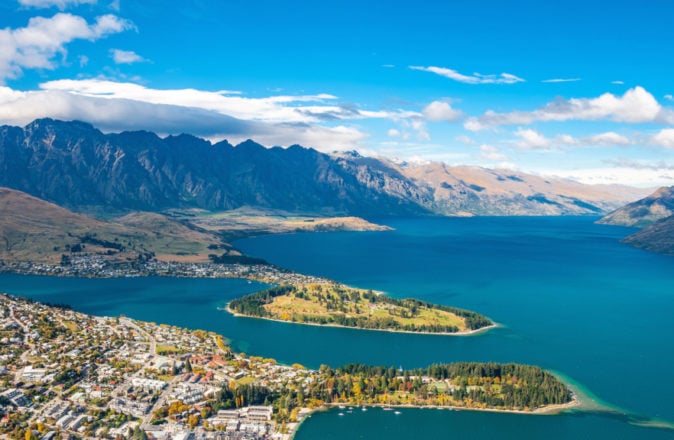 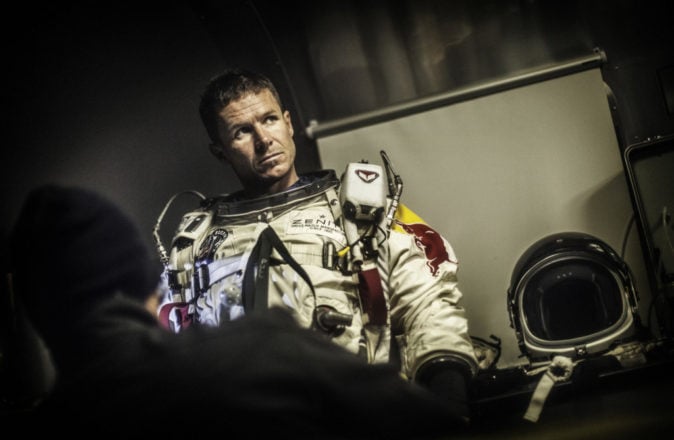