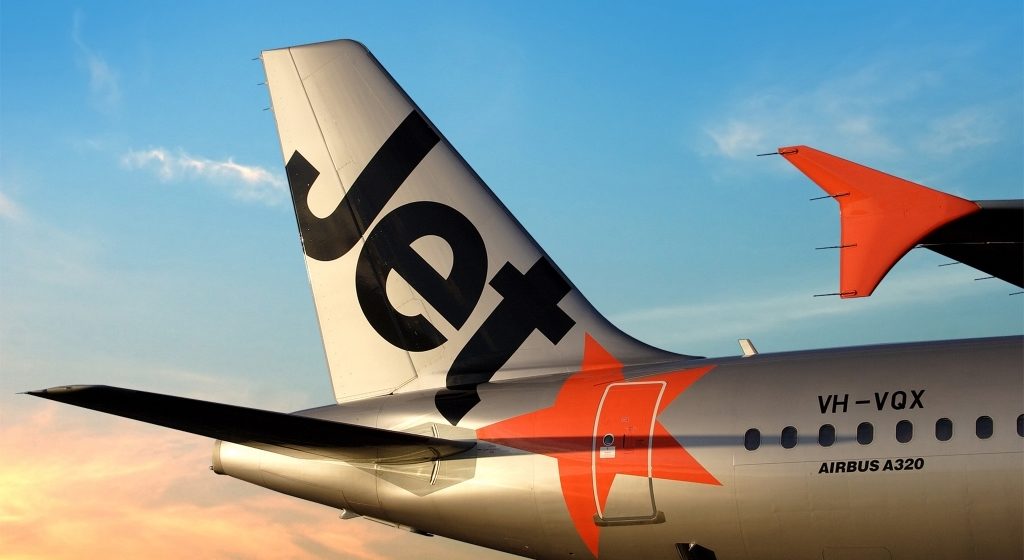 Let’s face it, Western Australia is a long farkin’ way from pretty much anywhere. For us east coaster’s this means that when we’re venturing to WA’s renowned Margaret River region we’re faced with a four or five-hour flight to Perth, followed by a three-hour drive south.

Following years of negotiations and over $45 million worth of upgrades to the Busselton Margaret River Airport, Jetstar has come to the party announcing three direct flights a week from Melbourne, commencing on March 25, 2020.

The new route flying Monday, Wednesday and Saturday will be the first direct flight from the east coast to WA’s South West region and is expected to provide a huge boost to local tourism, amounting to roughly 60,000 people and $40 million of investment into the local economy.

Once disembarking, visitors to the Margaret River region will only have to endure a 45min drive, making it far more accessible for weekend wine tastings.

Jetstar announced the route with $89 tickets which have already sold out, however, that same fare is offered on various dates (multiple in July and Aug) across the year and reduces to $75 for Club Jetstar members. $329 appears to be the maximum paid for the outbound trip from Melbourne.