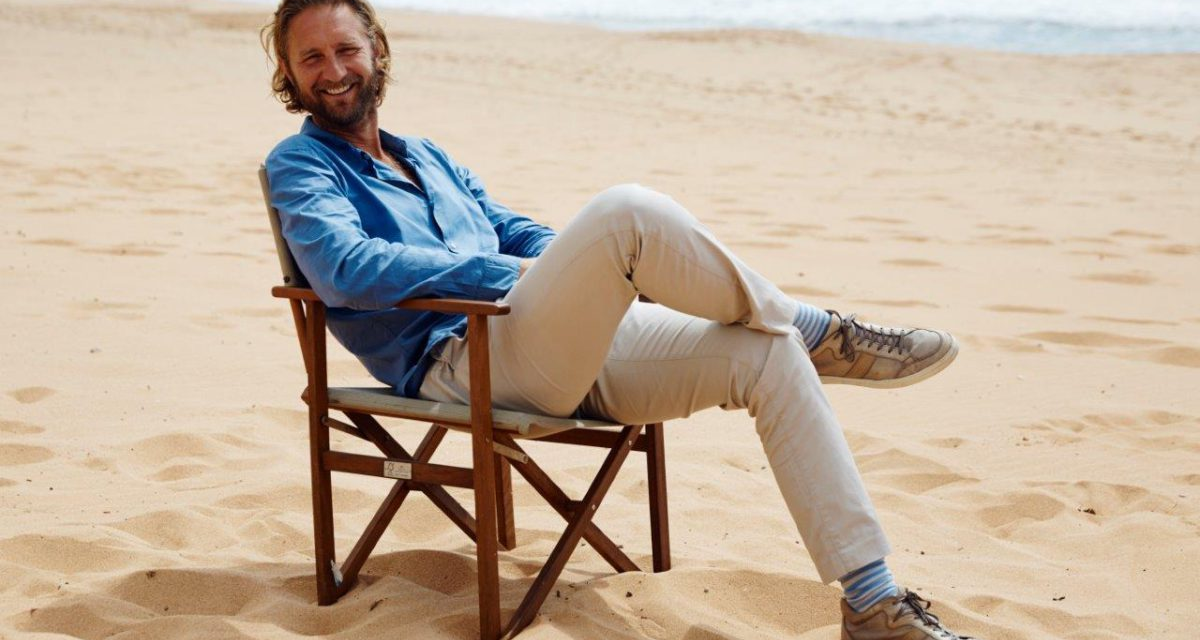 Justin Hemmes’ Sydney hospitality juggernaut Merivale has been teasing a big Melbourne move for a while now, only just today making it official with the purchase of Tomasetti House at 277 Flinders Lane.

Merivale’s Melbourne move marks their very first venue outside of New South Wales, with Hemmes reportedly forking out over $40 million for the iconic laneway building, which passes from the Millett family.

Tomasetti House is a seven-storey, 3,814 square metre building sticking out on Flinders Lane with an Art Nouveau, bluestone façade. Given Merivale need to make a statement for their very first interstate move, it makes sense that Hemmes would go for one of the area’s most fascinating towers.

The building was originally a five-storey warehouse built in 1853 by William Degraves to serve as a flour mill and grain store, chosen for its proximity to the town’s waterfront. Whether Merivale will play around with this history for their to-be-confirmed venue remains to be seen, but it wouldn’t be a surprise to see the building’s story steer the new direction.

According to a press release sent to media today, Merivale will be picking up keys to the freehold building later this year, with further plans coming “in due course.”

Anything beyond that would be a guess right now, but Merivale will be needing to pull out a power move to compete with their lofty Flinders Lane neighbours like Chin Chin, Cumulus Inc, Garden State Hotel, Supernormal, and Coda.

Will the building be turned into the Melbourne version of ivy? Will we see something closer to Mr. Wong and Ms G’s, or will this be a multi-faceted affair like the beachside Coogee Pavilion, which took a few years to realise its full potential? 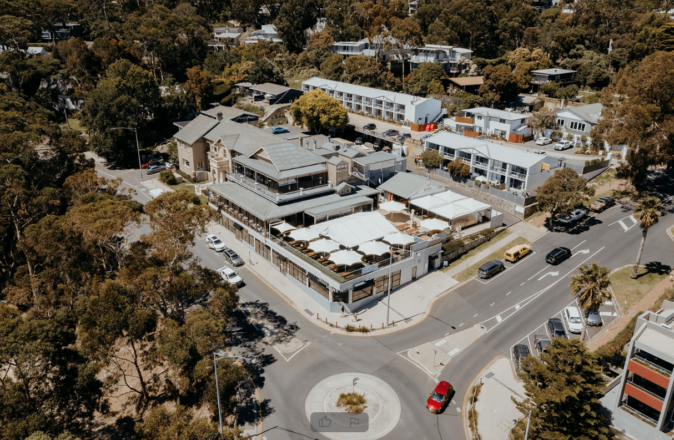 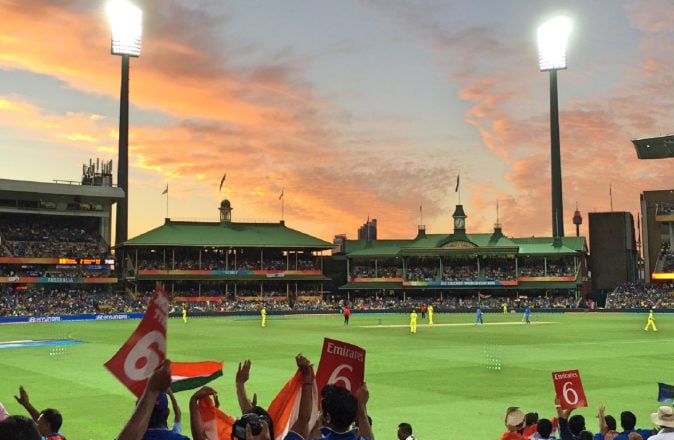