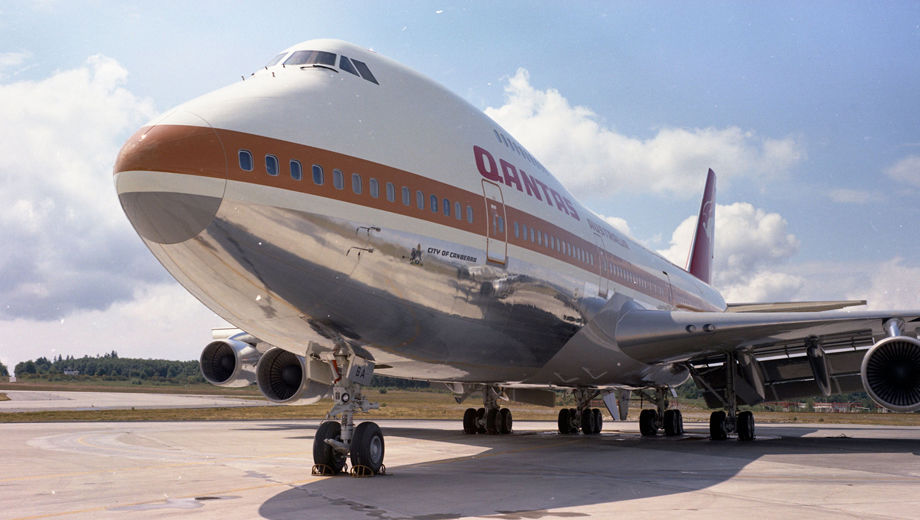 The Queen of the skies’ reign is almost over.

2020 will see the complete retirement of Qantas’ Boeing 747 fleet, but not without the proper send off the OG ‘jumbo jet’ deserves.

The Aussie national airline has announced a little treat for its frequent flyers, allowing them to score a premium seat on the final commercial flight of a particular Boeing 747-400 (VH-OJU) from Sydney to Los Angeles in October.

The ‘points plane’, similar to the one bound for Tokyo during the Rugby World Cup, will offer up every seat in business class and premium economy to Qantas frequent flyers from now until midnight, September 2nd. Only points can be used until this time to make a booking, after which any remaining seats will be open to paying passengers.

Every economy class seat, however, will be available to both frequent flyers and paying passengers from today in order to fill the plane before departure.

QF99, from Sydney to Los Angeles, departs on Sunday, October 13 2019, and will cap a career of over 80 million kilometres travelled by this particular jumbo – the equivalent of almost 2,000 round-the-world trips.

If your points balance is looking healthy, here’s what you’ll need to make it happen (not including taxes and other fun charges):

The Boeing 747-400 is gradually being replaced by the ever-popular Boeing 787 Dreamliners.