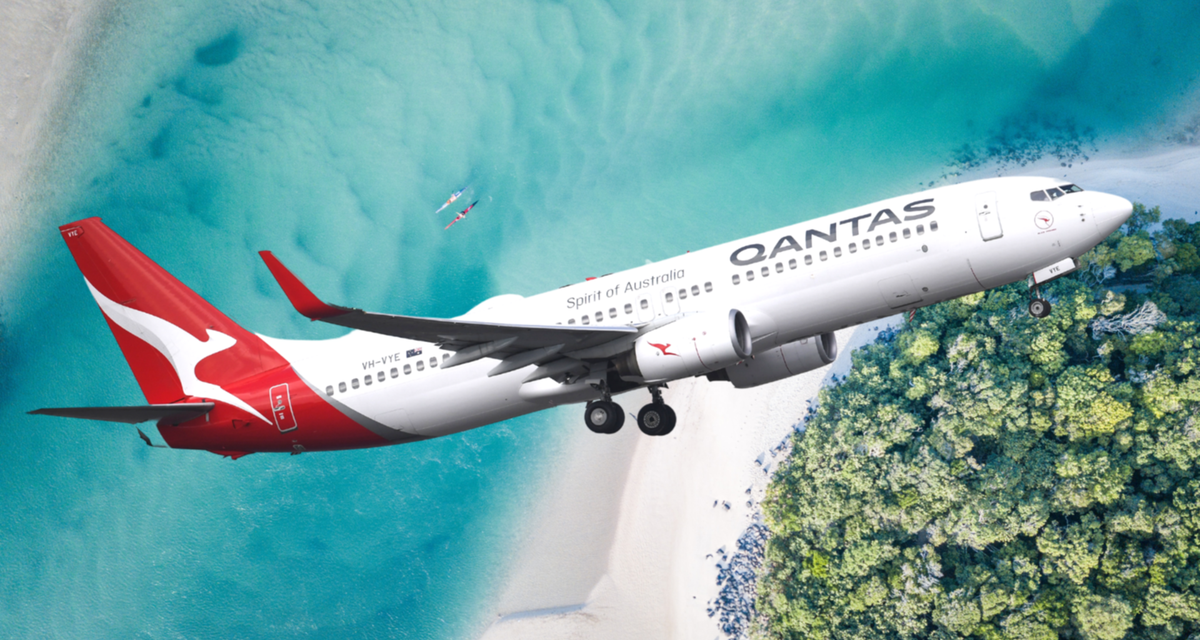 Qantas are placing more value on flexibility this year, as the airline introduces the option for unlimited flight changes in an attempt to make domestic travel easier in 2021. What’s more is that the airline just chucked no less than 1 million seats on sale, with fares starting from $99 one-way Economy (and $399 one-way Business Class) for anyone booking between now and 15th February.

The nationwide domestic sale, which has a scope of 55 destinations, will be complemented by a sharper focus on premium on-board service to hopefully quell any ongoing concerns about booking interstate holidays – which is still quite common given the ever-looming threat of border closures.

“To help manage the uncertainty, we’ve introduced the highest level of flexibility in the market so people can plan their next trip with confidence”, stated Qantas Group CCO Stephanie Tully, who adds that the option unlimited flight changes will remain in place until at least January 2022.

The updated ‘Fly Flexible’ policy will apply to all domestic flight bookings on Qantas and QantasLink, as well as Trans-Tasman services, booked between now until at least to end of April. Prospective passengers are able to change their flight date to any available for sale at time, up to 355 days in advance. A fare difference may be payable, but Qantas will waive the change fee in its entirety.

This is a substantial, generous switch up from the previous policy, which dictated that customers could make one flight change to their travel plans until the end of June.

Once on board, it’s safe to expect a tad more convenience than you’d usually get, even in Economy. This will include complimentary beer and wine for those in Economy, across all flights, and expanded hot meal options.

Alongside the new changes is the reopening of all 35 Qantas Club and Business Lounges across Australia, as well as the invite-only Chairman’s Lounges.