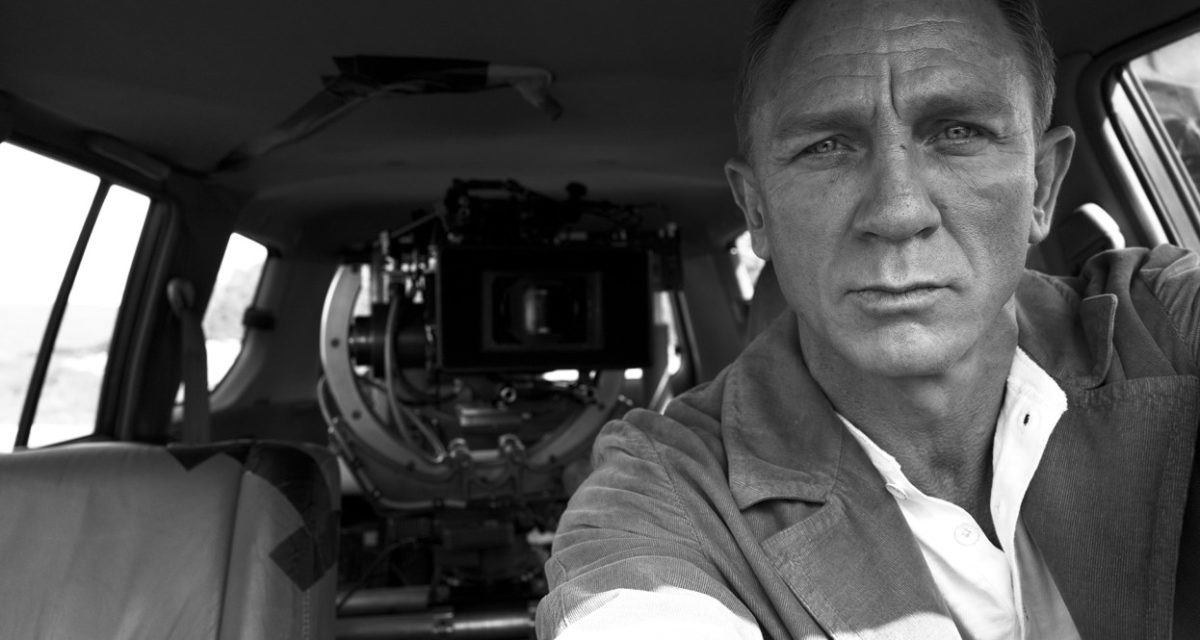 Although No Time To Die marks the conclusion of Daniel Craig’s 15-year tenure as James Bond, Sydneysiders will now be able to see his time as 007 immortalised by a set of Leica cameras in a new exhibition. A series of exclusive photos taken behind the scenes during the production of the latest film debuted at Leica Gallery Sydney on November 12th.

The photographs were taken by long-time producer Michael G. Wilson, renowned photographers Nicola Dove and Greg Williams, as well as Daniel Craig himself. Curated by Wilson, the exhibition presents an edit of 25 total photographs that were all captured on Leica M and Leica Q systems.

The exhibition launched the day after the film’s Australian release, capitalising on the sentimentality currently in the air towards Craig’s incarnation of Bond. No Time To Die – Behind The Scenes is actually the first exhibition to be shown in the newly renovated and expanded Leica Gallery and Store Sydney in the Queen Victoria Building and will run through until January 10th of 2022.

RELATED: How Ana De Armas Ended Up Wearing An Aussie Dress In ‘No Time To Die’

“We are thrilled to showcase these special, behind-the-scenes photographs during the filming of No Time To Die. With the movie’s production taking its cast and crew to a range of stunning locations around the world, from Matera, Italy, through to Jamaica, this exhibition offers insight into the people and landscapes that make up the iconic film with astonishing detail,” said Ryan Williams, Managing Director of Leica Camera Australia

“As Sydney awakens from a long period of lockdowns, we are delighted to welcome fans of the film and of Leica, to this unique exhibition. This will be the only showcase of the exclusive exhibition in Australia.”

The collaborative efforts of the 007 and Leica Camera team were also seen back in September, when the pair released a new Leica Q2 “007 Edition” to celebrate the release of the 25th Bond film. Limited to 250 pieces only, the characteristically suave special edition camera exudes the understated elegance of Leica’s patented minimalism.

The James Bond No Time To Die – Behind The Scenes exhibition is now showing at the Leica Gallery and Store Sydney in the Queen Victoria Building. 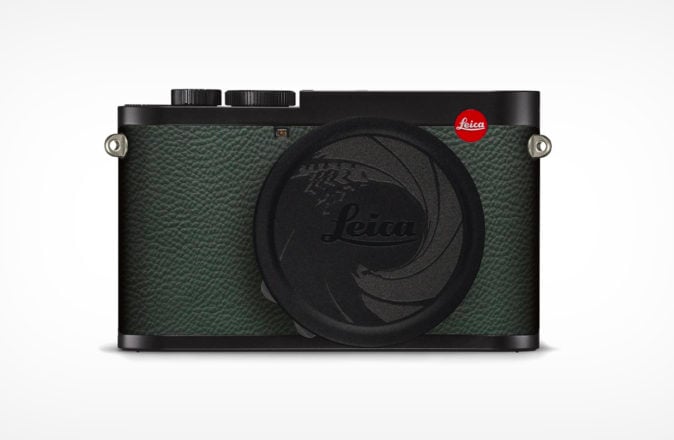