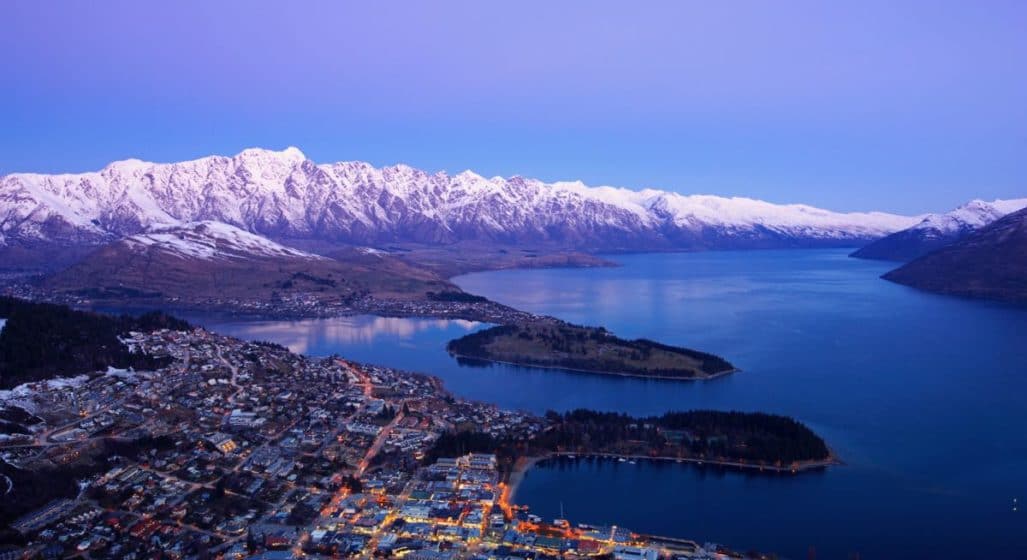 After several false starts, the long-touted Trans-Tasman travel bubble between Australia and New Zealand is now a reality. Announced today by PM Jacinda Ardern, the travel bubble will begin on April 19.

This means that residents of both countries will be able to travel freely between each, without needing to quarantine for two weeks. It’s the first taste of restriction-free international travel we have seen since the COVID-19 pandemic began.

Air New Zealand will also reintroduce direct services between Auckland and Perth, between Wellington, Christchurch and Sydney, and between Queenstown and Sydney. Although do note that the Queenstown to Sydney service is set to begin one day later, on April 20.

It’s expected that Air New Zealand will also be reopening their international airport lounges across Sydney, Brisbane, Perth, Melbourne, Auckland, Christchurch, and Wellington. It’s still unclear whether Qantas, American Express, and Plaza Premium will be doing the same, although it’s reasonable to assume that similar reopening announcements will follow shortly.

Before today’s announcement, several Australian states – namely New South Wales, Victoria and Queensland – already allowed Kiwis to travel into the country without the need for quarantine, but they wouldn’t be greeted with the same freedom when they returned home. Returning New Zealand residents would be required to undergo 14 days in hotel quarantine, at their own expense. That policy has now been scrapped.

As expected, a number of protocols have been put in place to ensure this travel bubble remains in-tact, and doesn’t come to an abrupt stand-still. This will include vigilant contact tracing, and “green zones” separating travellers from Australia and New Zealand, and travellers from other destinations not within the bubble.

“If a case is found that is quite clearly linked to a border worker in a quarantine facility and is well contained, you’ll likely see travel continue in the same way as you could see life continue if that happened here in Australia,” said the New Zealand PM.

“If, however, a case was found that was not clearly linked to the border, and a state responded by a short lockdown to identify more information, we’d likely pause flights from that state in the same way we would stop travel into and out of a region in New Zealand as if it was were going into a full lockdown”

“If we saw multiple cases of unknown origin, we would likely suspend flights for a set period of time.”

If you’re currently packing those bags in anticipation, get across PurePods: The Glass Cabins That Showcase The Very Best Of New Zealand. 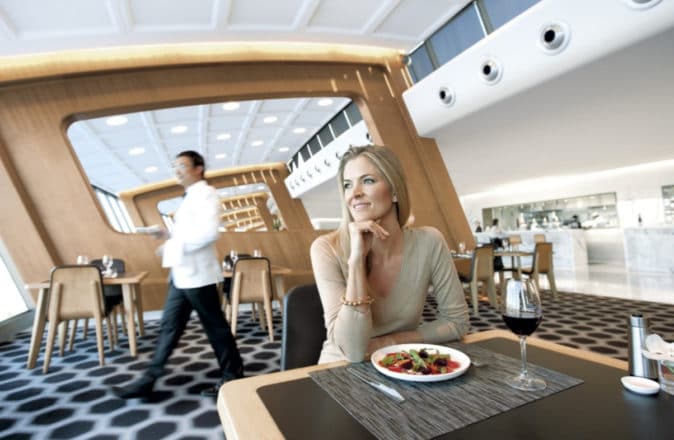 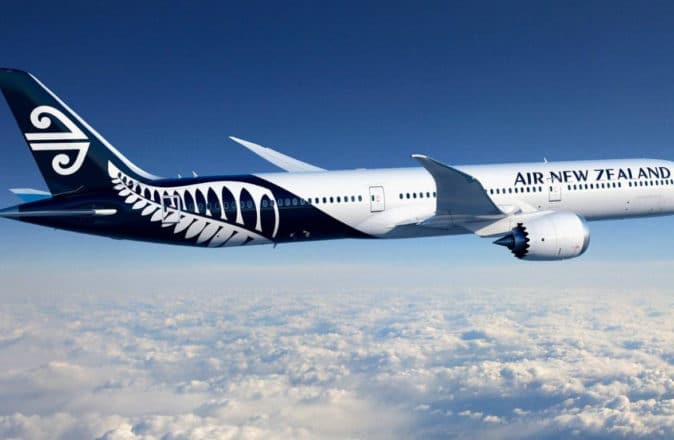