The Uber Chopper Is Back This Spring Carnival In Melbourne 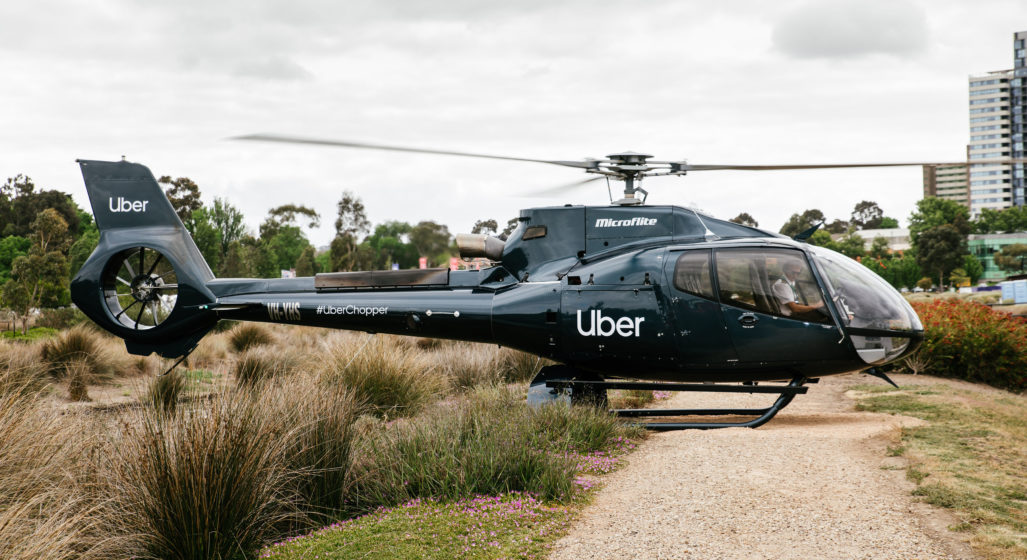 I sometimes order an Uber Black just for the hell of it. It’s an enjoyably plush few minutes, I suppose, but you’d have to be fairly cashed up to ride in them consistently. An Uber Chopper, however – the ride-share giant’s party trick they bring to Melbourne to ferry the city’s elite from party to party – would be a much more fun story to tell, and surprisingly not that expensive. Wouldn’t that be an epic drunk purchase for your Saturday afternoon?

Said party trick returns tomorrow for Derby Day and will operate across all four days of the Melbourne Cup Carnival. Punters can book a ride on-demand directly through the app, just as they would a normal UberX. The flights operate one-way between Flemington and Crown Casino at the end of each race day and take just four minutes.

The Uber Chopper ‘ultimate baller mode of transport’ costs $1000 for up to six seats, which really isn’t that bad if you get up on the punt during the day. Open your Uber app now for more. 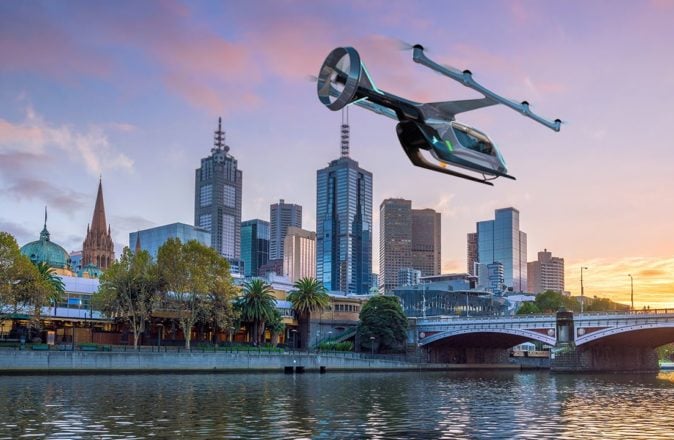 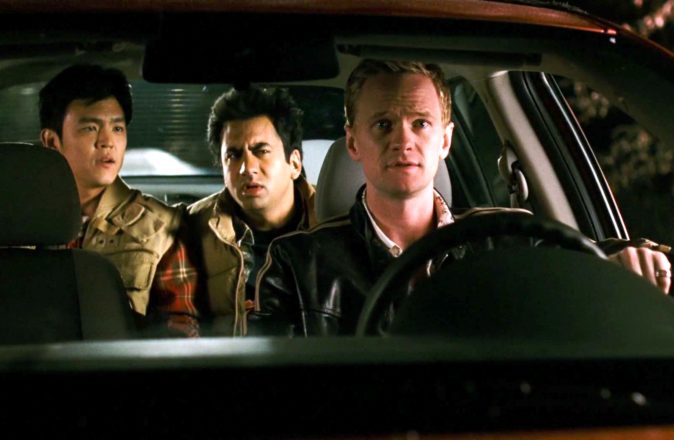