4 Life Lessons Every Man Can Learn From Bill Murray 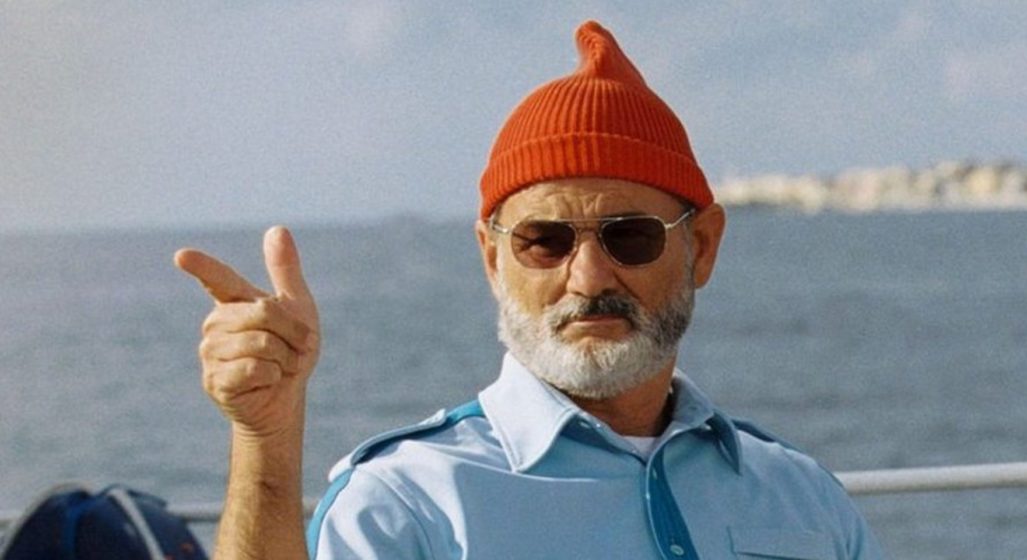 In the years since his SNL days, Bill Murray has ascended to become so much more than a comedian/actor. An anomalie of the universe that operates on his own wavelength, there’s much to learn from the man that has brought us laughter, as well as a healthy amount of tears.

Here are some of those vital life lessons:

Know when not to give a fuck.

Bill has been known to do whatever he feels like. So much so that a good portion of those Bill Murray sighting stories on the internet are actually true. Shenanigans have included (though not limited to):

Give minimal fucks at the right times and feast on the bounty of life.

It’s no secret that Bill has some regrets regarding his portrayal of Garfield. And it was a career move that had many scratching their heads. But the story behind how that came to be is pretty hilarious. When the script hit his desk, he noticed that it was written by screenwriter, Joel Cohen. Mistaking him for Joel David Cohen of the Cohen Brothers (Fargo, The Big Lebowski, No Country For Old Men), Bill signed on almost immediately. He only realised his mistake at a later stage when it was a little too late to jump ship. Let that serve as a lesson to us all. Always read the print carefully. You never know what it’ll end up tying you down to.

If they’re not willing to leave a message or call back, then it’s not important.

Ever the eccentric, Bill has quite the unconventional set-up when it comes to being contacted. Rather than having an agent pass on interesting projects for him to consider, he has a public 1800 line that he makes everyone call him through. Obviously, this line is often flooded by people eager to work with him, so only the persistent get through. People like Sofia Coppola who called him non-stop, day after day, to nab him for what would become Lost In Translation. Which just goes to show, if they’re not willing to leave a message or call back, then it’s not that important.

Just have fun with it.

The recurring motif in the life and times of Bill Murray is freedom of existence and staying relaxed as much as possible. As easy as that is to simply state, and as cliche as it is to repeat, just having fun with it is ultimately the key to longevity. The moment you forget how to enjoy something is the moment you’re essentially dead. And at that point, you’re pretty much just waiting to be buried. Take a minute for yourself, avoid burning out, and just have fun with it.

Anyways, here’s Bill Murray reciting a wholesome poem about dogs prior to the Isle of Dogs premier… right before he fell asleep during the actual screening: