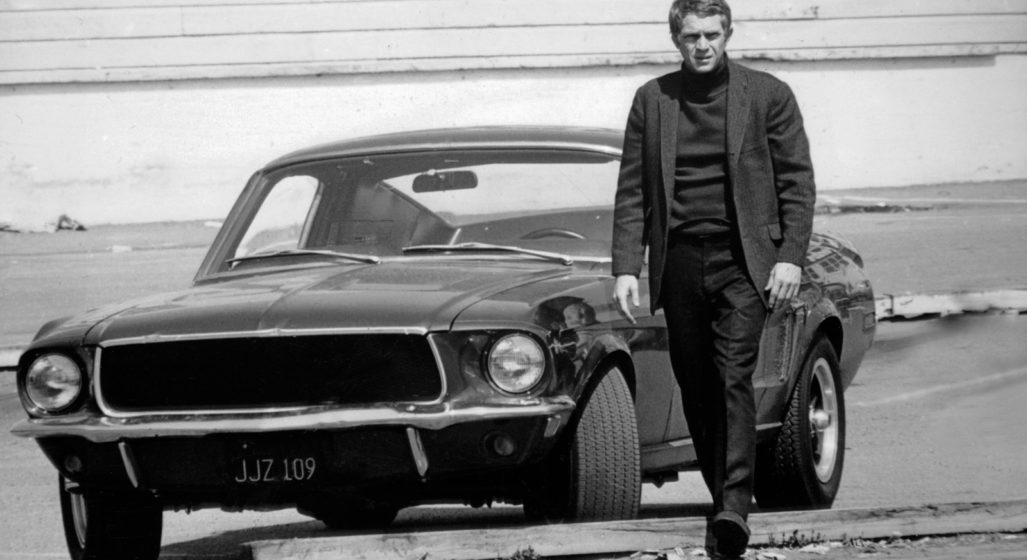 Overt masculinity is something now considered passe. Tacky, even. And given the longstanding history of testosterone fueled bullshit, one can easily see why overt masculinity is perceived by the many as… tired. But there are a few exceptions who stand above it all. Maneuvering atop the tidal wave of chauvinism and cringey bro-dom, they set a gold standard for the rest of us to aspire towards. On such exception is the counterculture King of Cool and ultimate man, Steve McQueen.

Here are lessons every man can learn from him.

“I live for myself and answer to nobody.”

If I could only choose one quote to capture the essence of McQueen, it would be this. A product of the counterculture era, individuality naturally flowed through his veins.

The key take-away here is essentially a statement of autonomy and free will. Your life is your own to command. Yours to command above the desires and opinions of anyone else. That being said, the dangers of bastardizing this sentiment are high, almost on par with that old Marilyn Monroeism about handling at worsts and deserving at bests since made into dozens of pixelated memes, plastered across the Facebook walls of TAFE dropouts and retail workers.

Yes, your life is technically also yours to squander. But no, this isn’t an excuse to live like a fuck up. Squandering was never in the true spirit of McQueen. Gambling, maybe. But at least with gambling, there’s still a chance of a payout, as opposed to the straight loss of a squander. Spend your life well and spend it to the fullest. We aim for the top spot or nothing at all.

Ever the contrarian, if individuality was in McQueen’s veins, then rebellion was in the very air he breathed. McQueen lived by the fighting philosophy that anything could and should be challenged. Nothing was immune.

Though it must be noted that there were two sides to this. There’s the side that got him in trouble with the law and demoted several times during his service with the US Marine Corps. And then there’s the side that drove him to stand up against his stepfather for laying hands on McQueen’s mother, even if it meant being beaten to a pulp himself; the very same principled side that would later see him gun for A-list roles when all anyone wanted to see him working in were B-list films. We’re obviously leaning towards the latter side more favorably.

There’s no shame in admitting your limitations and stepping aside

People often confuse masculinity for being synonymous with stubborn. But masculinity and humility are very much compatible, and there’s definitely no shame in admitting when you’re not right for something before graciously stepping aside.

Steven Spielberg’s first casting choice for Roy Neary in Close Encounters of the Third Kind was McQueen. According to Spielberg, they met at a bar to discuss the film where McQueen “… drank beer after beer…” (standard). Before he left, McQueen told Spielberg that he simply couldn’t accept the role due to the fact he couldn’t cry on command. When Spielberg offered to take the crying scene out, McQueen told him not to because he believed it was the best scene in the entire script. A compromise felt unacceptable, and he chose to preserve what was right even if it meant stepping aside.

The Le Mans man famously loved to live fast. Many have said if he hadn’t pursued acting, he would have made one hell of a professional driver. Though that never stopped him from showcasing his driving talent.

There was an occasion where he took the fearless Bruce Lee around for a spin in a Porsche. The speed proved to much for the fastest fist in the world, as this lead to Lee ducking down beneath the seat and threatening to kill McQueen for endangering his life in such a manner. Not wanting to cop an ass kicking, McQueen floored it even faster, and told Lee he’d only stop the car if he promised not to beat him up. And as good mates do, they both walked away (relatively) unharmed.

As great of a story as that is, I think nothing summarises this final lesson better than the words McQueen himself spoke all those years ago:

“Racing is life. Anything before or after is just waiting.”

When you draw your last breath, what will people remember you for? If you can answer that question, then you will have unlocked the secret to living a life worth living. This existence is too brief for idle moments and wasted time. Put an end to complacency even if it means sacrificing comfort. Find the highest of highs. Find the lowest of lows. And pick one or the other — nothing in between. Your greater days and greater self lies in the extreme.

The Wisdom Of Frank Costanza (Portrayed By Jerry Stiller)