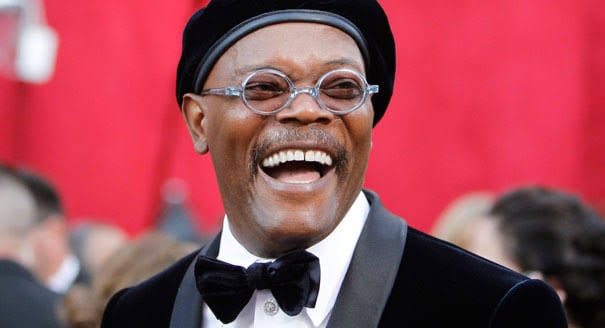 Samuel L. Jackson is the gift that just keeps on giving with the acclaimed actor set to become the first celebrity voice for Amazon’s Alexa later this year.

The star of Pulp Fiction, Die Hard With A Vengeance and Unbreakable will lend his infectious and iconic tones to the virtual assistant and answer all your important questions in his unmistakable voice. Amazon revealed the news at its annual hardware event on Wednesday and explained they would use a “neural text-to-speech” engine to mimic Jackson’s voice instead of forcing him to read pages and pages of boring dialogue.

The best thing about this new technology is the opportunity to choose between an explicit and non-explicit version, so you can experience Jackson’s profanity-laden speech in all its glory as he tells you the weather or discusses his thoughts on snakes.

Amazon also announced Alexa will be updated with new privacy features and a “deep learning model” to allow the virtual assistant to understand inflexions.

The app will launch later this year for US$0.99 and will eventually add more celebrity voices for users to choose from. Until then enjoy this video of Jackson’s 100 greatest quotes.

RELATED: Jonha Hill in talks to play villain in ‘The Batman’ film