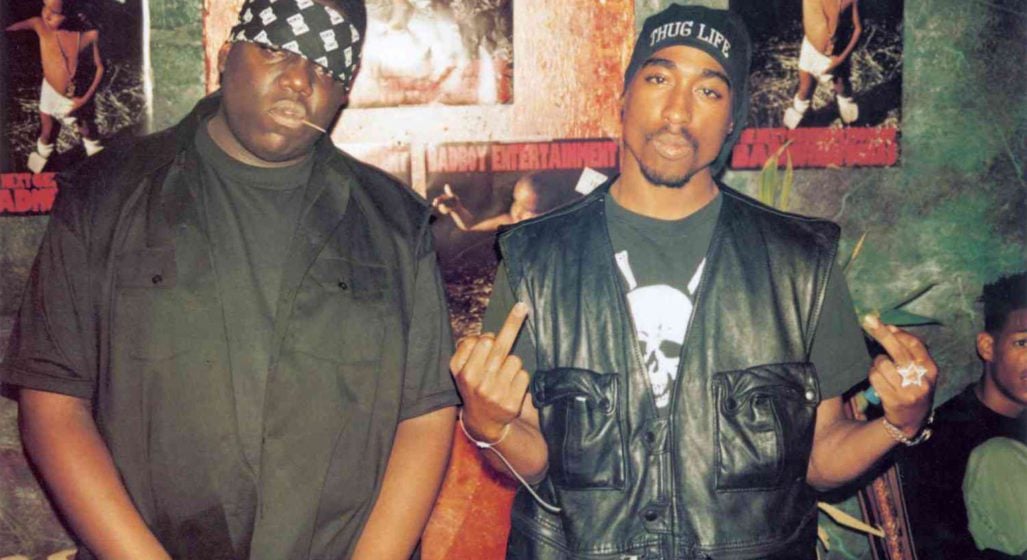 I maintain to this day that the height of luxury involves having an orchestra perform hip-hop covers full time. My personal “fuck you” money fantasy actually involves having a string quartet live in my house and constantly loop through Kanye’s discography.

For those of you with similar inclinations, dream no more – because this year, the Alternative Symphony will tour the country playing classical renditions of both Tupac Shakur and Notorious B.I.G.’s greatest hits.

The Alternative Symphony will kick this cultural affair off starting July the 11th, hitting a series of yet to be announced venues. But the performances themselves will not be limited to instrumentals. As it has been confirmed, there will also be several guest vocalists coming on board to “reimagine verses”. Which you’d hope will swing one of two ways.

On a final note, and one that will hopefully comfort the sceptics, this isn’t the Alternative Symphony’s first rodeo. Having previously attempted to give the discography of Dr Dre and Daft Punk a similar treatment, reviews indicate they did pretty well. At least well enough to warrant this next undertaking.

Tickets, venues, and tour dates are still TBA. But you can keep track of all the coming announcements at Alternative Symphony’s Facebook page here.

RELATED: An ‘American Psycho’ Musical Is Coming To Sydney.