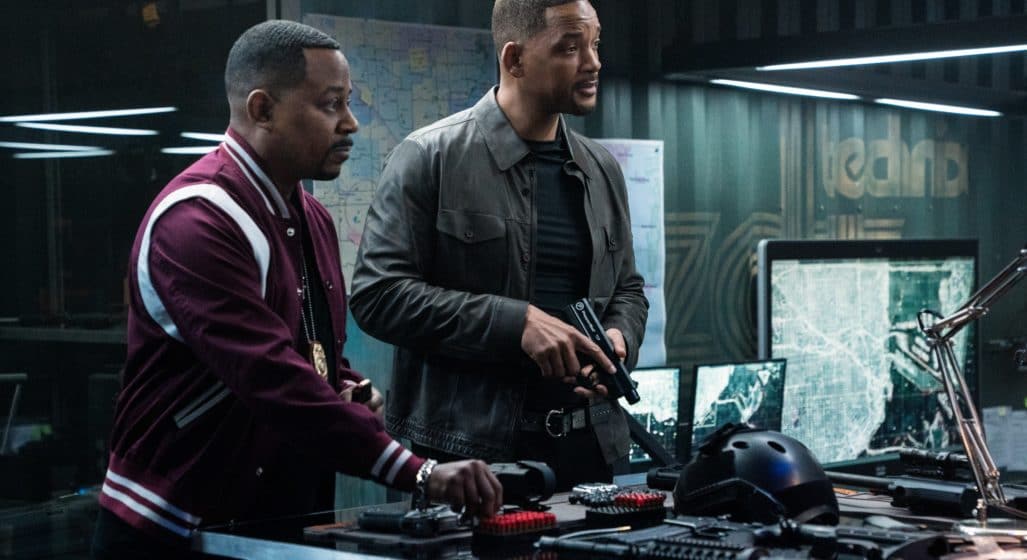 In a hilarious turn of events – informed by a not-so-hilarious pandemic – Bad Boys For Life is currently the biggest film of 2020 by default. The third instalment of the trilogy holds the year’s largest global box office intake at US$425,514,702. Which begs the question… are we seriously going to see Bad Boys For Life cop an Academy Award due to a lack of viable competition?

In case you were wondering, this is what the current “competition” looks like:

Of course, box office intake has never truly dictated whether or not a film gets to take home that little golden statue. Though it’s worth mentioning that given every other major release has been put on ice, some indefinitely, the films listed above are the most noteworthy flicks of the year (also by default).

So unless we suddenly agree that Sonic The Hedgehog is our generation’s Citizen Kane, I don’t see a reason why Bad Boys For Life won’t get an Oscar nod at the very least. Yes, the pickings are really that slim, and the outcome could really be that grim.

Only time will tell how studios the world over shall proceed. Universal, for one, has opted to begin offering releases still in their theatrical run to be rented on-demand for a reasonable price of US$20. Perhaps it won’t be long before others start following suit, wising up to the reality that online streaming may save cinema in 2020, and giving Bad Boys For Life some real competition.

As we’ve previously discussed, streaming as a cinematic medium has slowly but surely positioned itself as the next step in the evolution. Netflix, for example, has been racking up all the right attention with their original films. Most recently, The Irishman, Marriage Story, The Two Popes, Uncut Gems, and The King all received nods by industry award bodies. Throw in their viewership stats and it certainly makes a case for itself in terms of legitimacy.

Academy recognition or no, however, suffice it to say we have an interesting year ahead. And not just in regards to film.

Everything Inside The 2020 Oscars Gift Bag