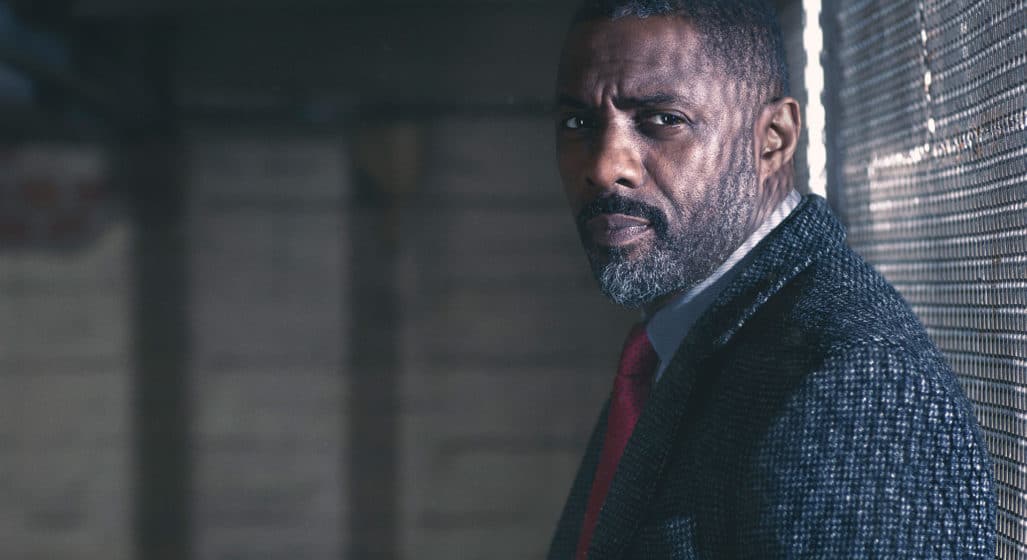 UPDATE [2/08/20]: Idris Elba has just confirmed a Luther movie is happening – “With a film, the sky is the limit. Obviously, you can be a little bit more bold in the storylines, maybe international, a little bit sort of up the scale. But John Luther is always going to be John Luther.”

Fully aware of just how ravenous the general population is for more content, Idris Elba has once again teased the prospect of a Luther movie hitting our screens.

In an interview promoting the third season of Sky comedy In The Long Run, the actor behind the titular DCI John Luther revealed that while there are no “formal plans” for a serialised follow-up of the immensely popular detective drama, there was something else in the works.

“I’ve made it very clear that I’d like to see Luther come back as a film.”

“And I can tell you this – that we are this close to making a film of Luther.”

Of course, as we’ve mentioned before, this certainly would not be the first time Elba has teased the possibility of a Luther movie. In 2018, he mentioned that series creator Neil Cross had been “beavering away” on a feature-length script.

“Luther has all the ingredients to echo those classic films of the 90s like Seven and Along Came A Spider, and I think what we’d like to attempt is use that as a blueprint to create it.”

“It will be more murder, more Volvos, more frowning Luther. Essentially, we just want to try and take it to a much bigger remit and scale and perhaps international as well.”

Luther originally aired from 2010 to 2019 on BBC. Garnering multiple nominations for a Primetime Emmy, Golden Globe, and so forth, it also earned Elba himself the odd award. Currently, the total five seasons holds an IMDb score of 8.5/10, Rotten Tomato score of 88%, and Google score of 94%.