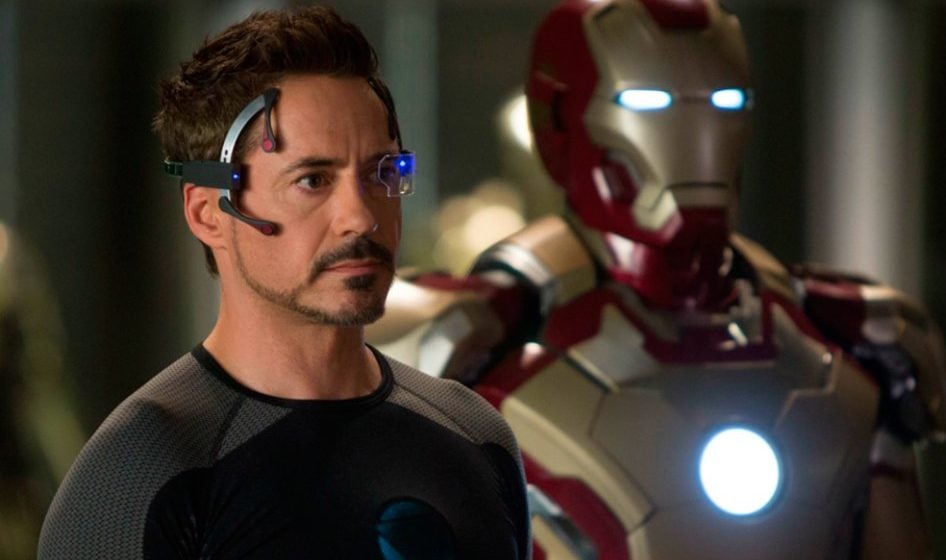 With the official launch of the Disney+ streaming service in Australia, there’s suddenly a whole lot more content to spend the idles hours on – as well as the not so idle hours. It’s alright to be a little unproductive, we’re approaching December…

To help you get started, here are our top ten picks for you to binge on Disney+ this weekend. Check them out. If you don’t have Disney+ yet, get a 7-day free trial by signing up through this link.

I know what you’re thinking. This pick alone should have enough mileage to sustain an entire list. 29 seasons of The Simpsons are available to stream right now. But as we have come to realise, not every episode of The Simpsons is born equal. There will obviously be some seasons you favour more than others depending on which era of the wildly successful animated show you grew up with.

Dare we say it, The Mandalorian is already an instant classic. But don’t just take our word for it  – nor the almost deafening buzz that’s been setting the entertainment world alight. Gunslinging action, well-paced drama, Pedro Pascal… we highly recommend this intriguing sci-fi western, which is truly a breath of fresh air for the Star Wars universe.

If you’re not remembering the Titans, what are you even doing with your life? Revisit this classic of a Denzel Washington flick, complete with triumphs, rousing emotional moments, as well some good old fashioned football action. You can’t beat it.

It’s to our belief that this slick, modern follow-up to the 80s cult hit never got the cultural recognition it deserved (in terms of box office profits they did just fine). What better way to pay it tribute then rewatching this high-concept action-adventure film? Starring Jeff Bridges, Olivia Wilde, and Garrett Hedlund, Tron: Legacy certainly isn’t a bad way to pass some time.

From the directorial genius behind the Back To The Future films comes a groundbreaking live-action/animated flick that paved the way for the medium of live-action/animation combinations. Your Space Jams, Looney Tunes: Back In Actions, even your Teds – all have roots stemming from Who Framed Roger Rabit?. This comedy takes the absolute mickey out of the neo-noir mystery genre, following the misadventures of Detective Eddie Valiant (portrayed by Bob Hoskins).

This is yet another nostalgia-heavy pick full of movie magic wonder from what was undeniably a simpler time. Set in LA during the 1930s, The Rocketeer follows the story of a stunt pilot who discovers a rocket-powered jetpack. Choosing to use his newfound powers of aircraft-less aviation for good, the pilot soon finds himself on the run from the FBI and fighting Nazis along the way. And yes, it’s as fantastical as it sounds.

Apollo: Missions to the Moon

Everyone knows about the fateful day in 1969, where the US decisively won the space race against the Soviets by landing on the moon. But the years leading up to that legendary moment in history is often glanced over – until now. Get a rare behind-the-scenes look at the equally crucial years leading up to the Apollo mission’s success with unseen archival footage and audio.

Go back to where it all started, before all the insane crossovers and billion dollar team-ups, before the planetary level threats, and before infinity stones – it was just a flawed, military industrialist who realised he was squandering his life as an amoral hedonist. That man was Tony Stark, and he vowed to stop profiting from the destruction of others in the noble pursuit for peace. Whatever the cost.

You may have heard of the following pick due to all the critical acclaim it received this past year, including being awarded Best Documentary Feature at the 2019 Academy Awards. This documentary follows celebrated climber, Alex Honnold, as he attempts to scale all 3,000 feet (914 metres) of the El Capitan rock formation – no rope, no harness, or any safety equipment for that matter. Just his bare hands. Truly gripping stuff (pun intended).

The World According to Jeff Goldblum

It goes without saying that Jeff Goldblum is probably one of the most wonderfully weird personalities in entertainment right now. The dude is operating on his own frequency in the best possible sense. And now, National Geographic has given him his own show to unravel an entire variety of topics and connections. Some of which may reveal “… surprising big ideas and insights…”, steeped in history, science, human connection, and more.

Binge Is Offering Melbourne A Month Of Free Access