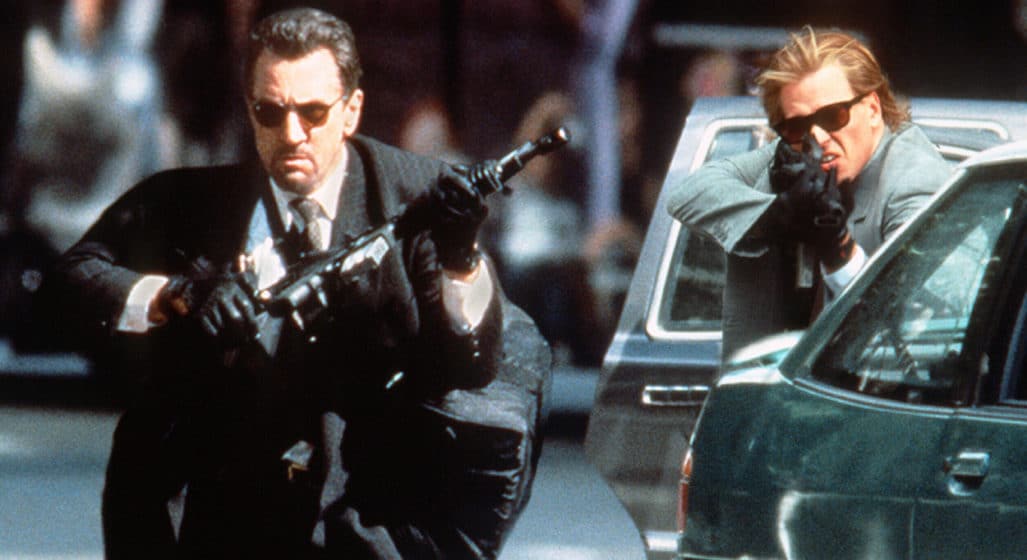 Heist films are just brilliant when it comes to a bit of escapist entertainment – but how do they hold up in reality? That’s where former jewel thief and current security consultant, Larry Lawton, comes in.

For the uninitiated, Lawton was once the United States’ most successful jewel thief who has (obviously) since been reformed into regular, law-abiding society. In the video below, he sits down with Vanity Fair to break down some of our favourite heist flicks such as Snatch, Heat, The Italian Job, Ocean’s 11, and more.

Offering his professional insight, Lawton explains everything from how probable a job’s success would be in real life, what the screenplay and its characters get right/wrong, some eye-opening tricks of the trade, as well as the overall execution.

Here are some fun (wrong choice of word?) and less informative takeaways: