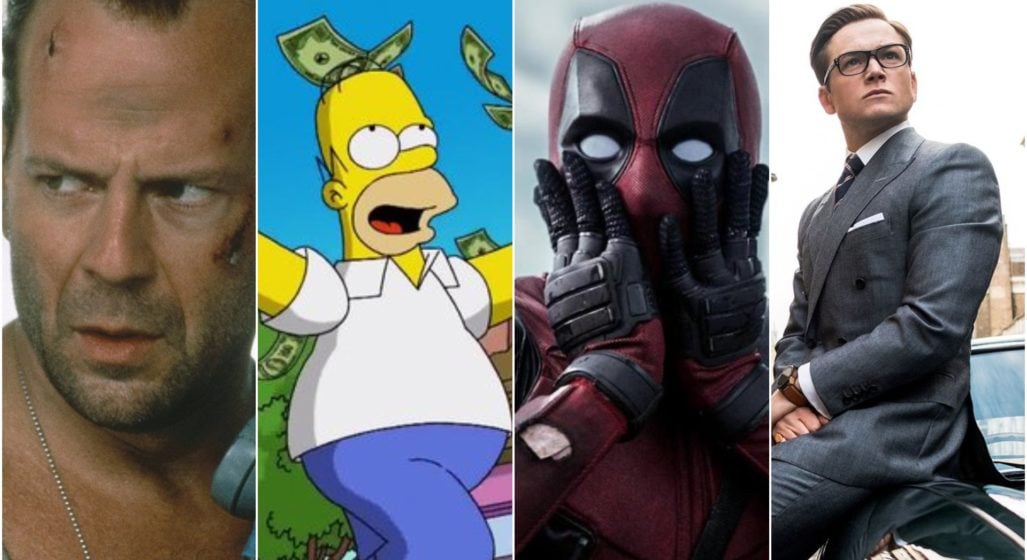 21st Century Fox and Disney have just signed the final documents of a $71 billion USD acquisition deal. At approximately 12:02 AM US Eastern Time on March 20, multiple Fox assets and the rights that go along with them will be transferred to Disney.

Although the initial deal took place back in late 2017, it has taken until now to make things official. For the in-depth implications of the detail, see our article 2017 here.

At this rate, the mouse house is pretty much running a monopoly in the entertainment industry and the acquisition of Twentieth Century Fox, Fox Searchlight Pictures, Fox 2000 Pictures, Fox Family, Fox Animation, FX Productions, National Geographic Partners, as well as various Fox investments in companies such as Hulu, among others, just cements their domination.

But, as you can assume, these production houses come with a heap of ‘creative enterprises’ e.g. TV series and movie franchises. Although there are many favourites included on the list, here are some of the most recognisable:

Disney will now have complete creative control over all the above franchises. Whether this is a good or bad thing, only time will tell. If they plan to just Star Wars the lot and go for a money grab, then we could be in for some rough days ahead. Let’s hope not.