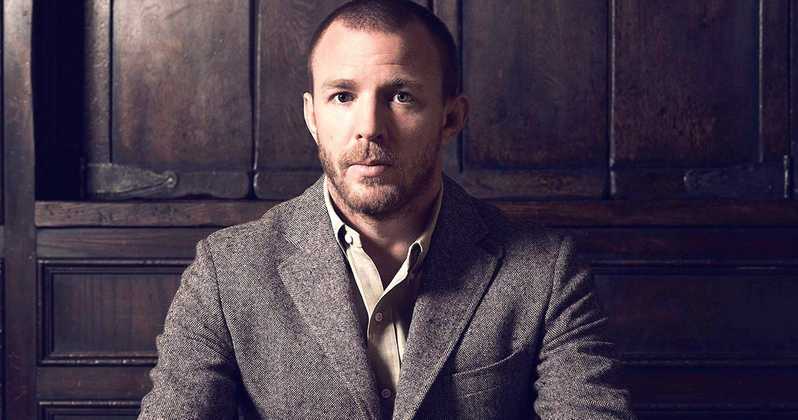 Guy Ritchie is a busy man, there’s no doubt about that. The British director of cult classic Snatch, as well as recent stylised action flick The Man from U.N.C.L.E and rom-com Swept Away has even been linked to an upcoming live-action remake of Aladdin.

Ritchie’s hottest new project, however, is a British gangster film called Toff Guys which is said to be stocking an impressive and slightly surprising cast.

What has been described as a ‘cross between Sexy Beast and Downton Abbey’, Toff Guys follows an English drug lord attempting to cash out on his “highly profitable empire by selling it off to a dynasty of Oklahoma billionaires.”

Ritchie has reportedly comissioned Matthew McConaughey and Kate Beckinsale as well as British romantic comedy actor Hugh Grant. While it might seem a little out of left field for Grant to have a stab at a gangster film, Ritchie’s light-hearted takes on often serious genres might see Grant settle in nicely alongside McConaughey.

Guy Ritchie has also confirmed that Sherlock Holmes 3 will be hitting our screens in 2020, which comes a massive seven years after Jude Law and Robert Downey Jr took on the iconic duo.