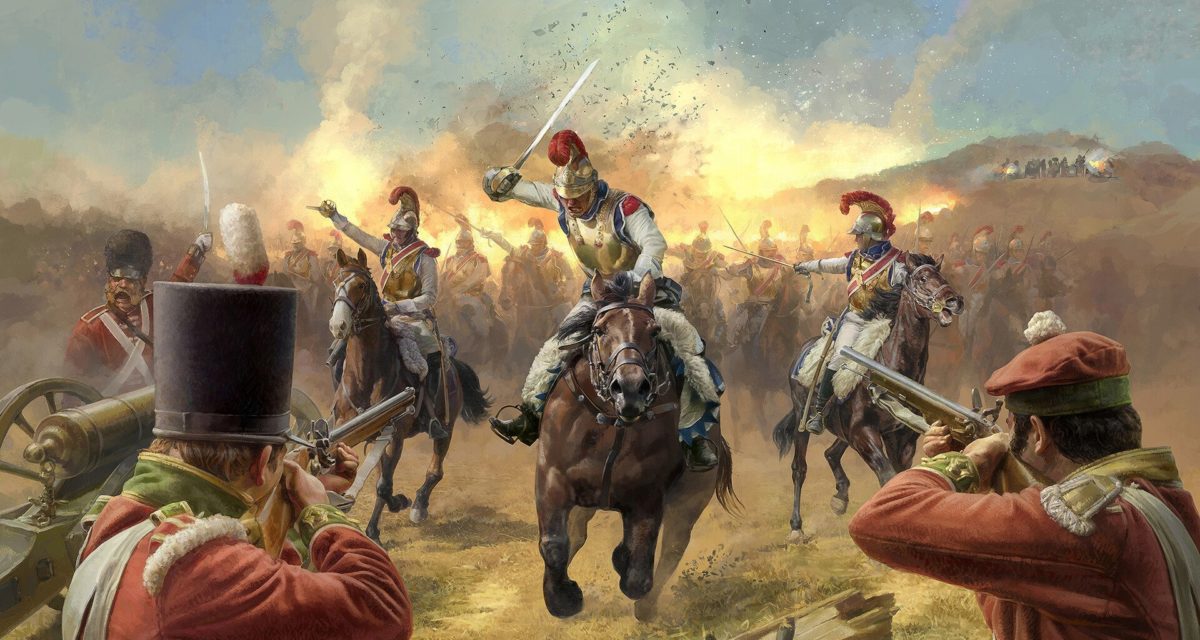 Like many of you, our first reaction upon hearing this latest development was, “Eugh… they really are running out of original ideas.” But the more we learned about it, strangely enough, the more viable it seemed. Embarking on a multi-year collaboration, Hasbro’s Entertainment One has its sights set on adapting the classic board game Risk into a TV series, helmed by – get this – the creator of Netflix‘s House of Cards, Beau Willimon.

At a glance, it’s a pairing that seems more like a novelty than anything else. After further consideration, however, it begins to feel like a marriage ordained by the television gods. Think of it now – a serialised remake of a strategy game which has always been about conflict, diplomacy, and conquest at its very core; executed by a man renowned for entertaining millions with fictional realpolitik, morally dubious schemes, and character-driven political drama.

“As we continue to build out Entertainment One’s world-class content slate, we couldn’t think of more perfect partners than Beau and [Jordan Tappis of Westward] – whose award-winning storytelling and imagination are among the best in the business,” says Michael Lombardo, President of Global Television at Entertainment One.

“In Beau, we’ve found an amazing combination of brilliant producer, singular creator, and avid fan of Risk. We can’t wait to work with him and the rest of the Westward team to reimagine that brand and so much more.”

“As well as partner on our extensive slate of scripted television shows… We’re excited to develop Risk as our first project together.”

In addition to the Risk TV series, Entertainment One will also be undertaking several film and television adaptations in the coming years, ranging from yet another run at Power Rangers, GI Joe, Clue, Action Man, to Monopoly with Kevin Hart attached.

Build A Drug Empire With The Breaking Bad Monopoly Set