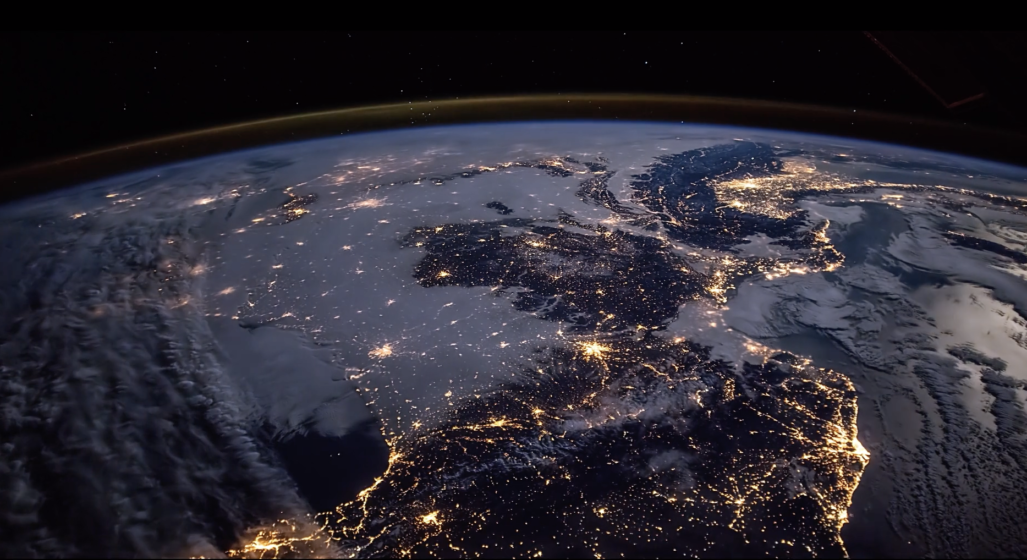 For 18 years the International Space Station (ISS) has been cruising along at 27,600 kilometres per hour above our heads.

At a height of 408 km, such a speed means it takes just 93 minutes for the largest spacecraft in orbit to lap the planet – that’s a total of 15 and a half sunrises and sunsets per day.

With its decommission slated for 2024, the ISS will eventually end up in the spaceship graveyard of the Southern Pacific Ocean – a 2km deep trench where 263 other spacecraft have gone to die before it. Until then, the crew of the ISS continue to capture some awe-inspiring imagery, in particular, this incredible compilation of time-lapse footage showing the raw power of nature in all its glory.

If you watch one thing this week, make it this.