Every James Bond Film Ranked Both By Critics And You 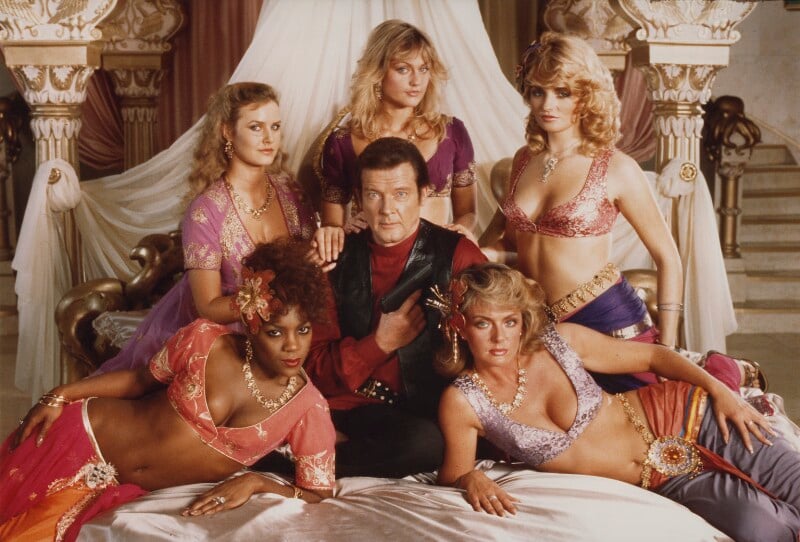 It’s natural that the longest running cinema franchise of all-time will also carry with it one of the toughest questions – which James Bond film is the best?

We all have our favourites, and while there’s definitely a strong consensus on which flicks were the worst, there’s forever a fierce debate on the other side of the coin.

Bond 25 is well and truly in the works, albeit stifled by a string of roadblocks. With that in mind, we take a look at what it’s up against. While you may not agree with this list, you won’t be able to argue with it. Newsweek has compiled a ranked list of all 24 official Bond films based on a balanced assessment of both critics and the everyday audience. Let’s see how your list stacks up against the masses.

RELATED: Everything you need to know about Bond 25  |  Richard Madden is the latest actor to be considered for the role of James Bond