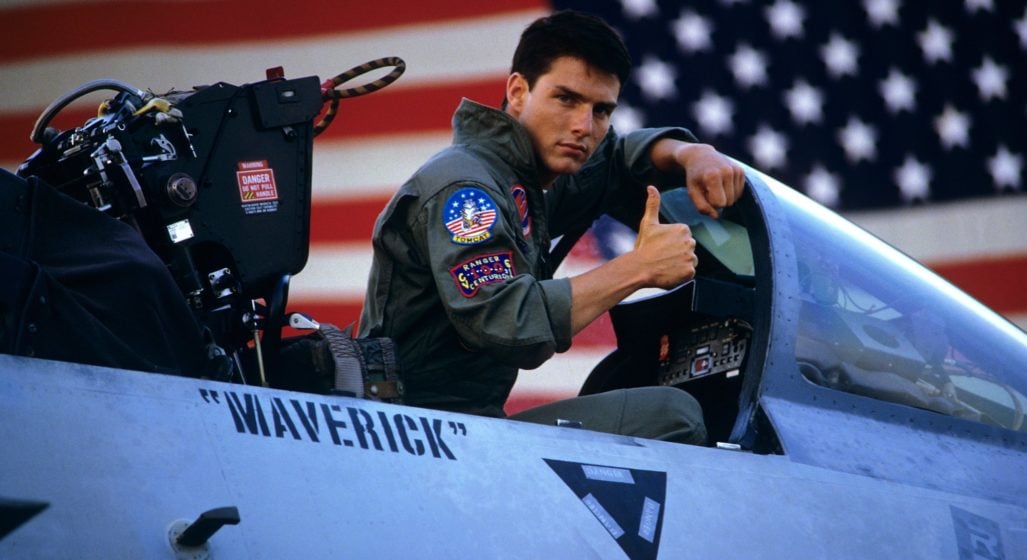 This second instalment will focus on the progression of Cruise’s “Maverick” who is now a flight instructor to next generation of pilots. Amongst this new generation of pilots is none other than the son of his deceased co-pilot “Goose”, Bradley. In the years since the events of the first film, Bradley has chosen to walk/fly in his father’s footsteps. Complicated dynamics between the two parties ensue, so expect a fair bit of dramatic emotional grappling to go down with the high-flying action.

This film will be directed by Joseph Kosinski (Tron: Legacy, Oblivion) who is no stranger to classic film revivals, with a script penned by Justin Marks (The Jungle Book) and Peter Craig (The Hunger Games). The script has reportedly received an additional treatment from Mission: Impossible 5+6’s director, Christopher McQuarrie. Original composer Harold Faltermeyer is also confirmed to make a return, and yes, Kenny Loggins himself has gone on record to say “Danger Zone” will be used.

Get your aviator’s ready, prep your wing-man, and clear the runway. This is going to be one for the books.