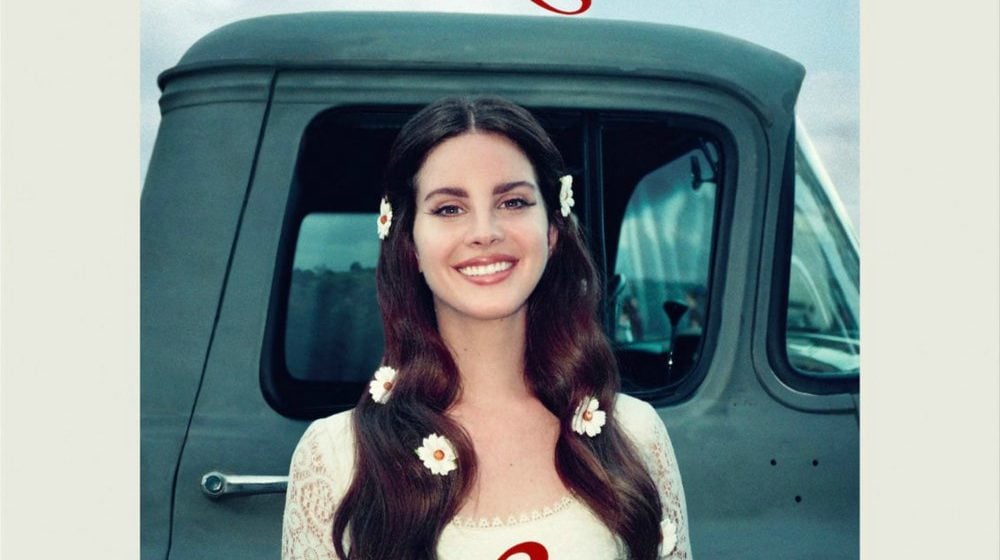 After a teaser clip last month left fans salivating for more, Lana Del Rey has finally got around to releasing her collaborations with A$AP Rocky. The two tracks, entitled ‘Groupie Love’ and ‘Summer Bummer’, debuted on Zane Lowe’s Beats 1 Radio Show along with the feature packed tracklist for her upcoming album ‘Lust For Life’. The latter track ‘Summer Bummer’ also has a collaboration from Playboi Carti, who has been gaining massive hype from his song ‘Magnolia‘. Lana definitely looks like she’s making major moves with this upcoming project.

Check out the two songs plus full tracklist below and keep an eye out for Lana Del Rey’s album when it drops on the 21st of July.