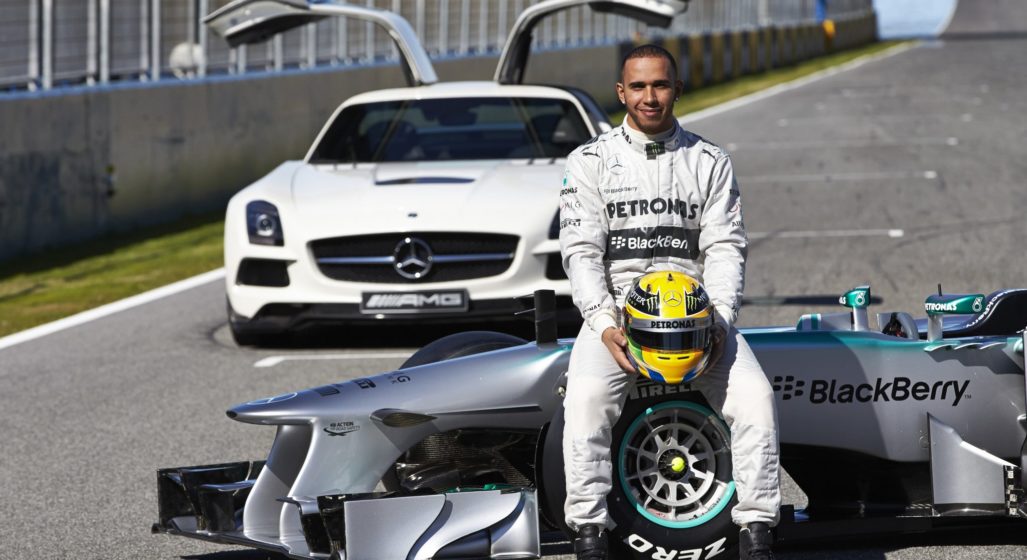 Formula 1 racing great, Lewis Hamilton, has just revealed that he was offered a role in the long-awaited Top Gun sequel – which he decided to turn down. While the role itself has not officially been disclosed, in an alternate turn of events, Hamilton would have taken his need for speed onto the big screen alongside the likes of Tom Cruise, Val Kilmer, and Miles Teller. Instead, we’re left standing around wondering what could have awesomely been.

“I was trying to get in Top Gun because I’m a massive fan… I had an opportunity to do it and I couldn’t do it,” says Hamilton.

“I didn’t have time to do any filming.”

But this is far from the end of the Mercedes driver’s acting career. According to Hamilton himself, he has been taking this entire endeavour quite seriously, even going so far as to enlist the services of an entertainment agent. He’s also currently seeking an acting coach.

“I auditioned for a movie a while ago and it took one day to learn the role… I had a fashion show in Paris and I probably had maybe four or five shows to go to, so in between, I quickly changed and saw this [acting] coach, and I saw her for twenty minutes, and we quickly went through one part. And then I went to a show and came back and went through another part.”

The role would eventually go to “… someone like Kurt Russell.” Though Hamilton admits that there is a recurring struggle with getting his acting career off the ground and it has everything to do with his insanely busy calendar.

“It’s super heavy-loaded and I’m trying to take days out to give myself some time back, so I can be the best that I can be here [in F1]. So it is just trying to find a balance.”

“I definitely don’t have time for movies [right now]. It would take up my whole winter, so I wouldn’t get a break.”

Hamilton’s commitment to the circuit has clearly been paying off. Having just this morning edged out Ferrari to win the Mexican Grand Prix, he is on track to secure his sixth US Grand Prix win in about a week’s time so long as he doesn’t concede more than twenty-two points to teammate Valtteri Bottas.

Charles Leclerc Is The New Face Of Giorgio Armani