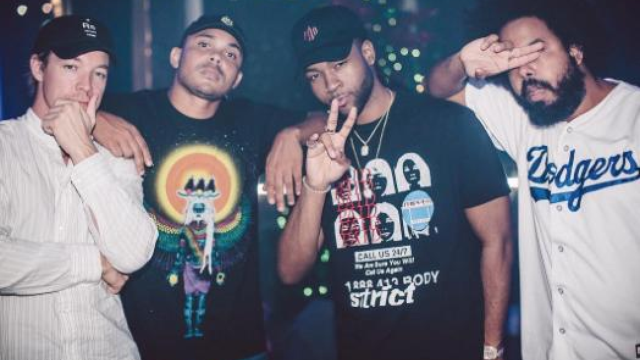 It won’t take long for radio stations to play this new track to death, but before they do, check out Major Lazer’s latest single “Run Up” featuring PARTYNEXTDOOR and Nicki Minaj (whose play on words rap here is by far the highlight).

The release comes ahead of the highly anticipated Major Lazer album that Diplo has been dropping hints about since last year’s Billboard music awards. Expect a bevy of big names to feature on the album including Justin Beiber, 2 Chainz, Travis Scott and more.

Take a listen to the track above and stay tuned for the impending video clip release.

Diplo Live Sets Are Being Streaming Daily On Instagram