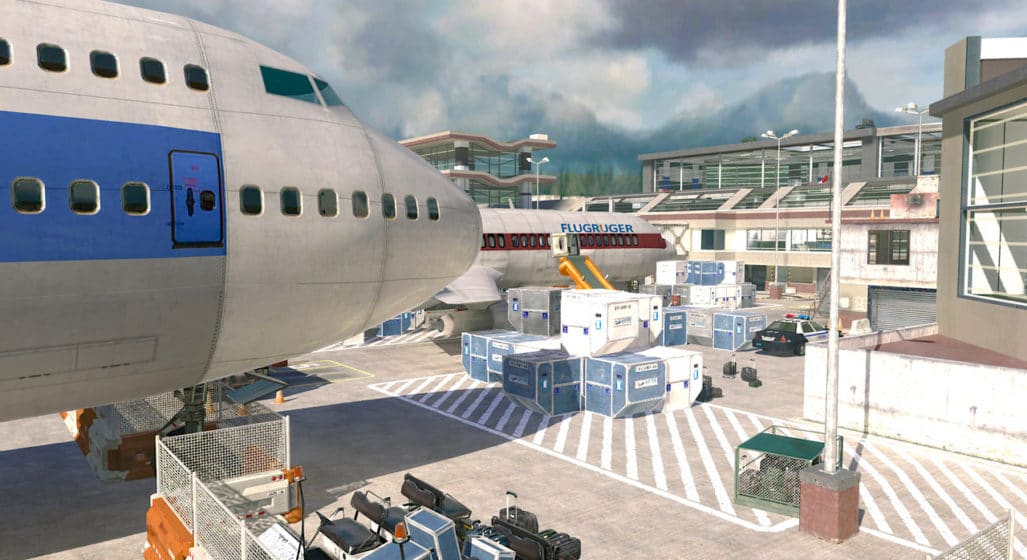 You were probably as perplexed as we were that the announcement of the campaign remaster wasn’t to be accompanied by the much-loved multiplayer mode. Featuring some of the most iconic first-person shooter maps of the PlayStation 3 era, it was hard to digest the news that we weren’t going to be doing battle at the classic ‘Terminal’ map any time soon.

So why aren’t we getting a Modern Warfare 2 remastered multiplayer?

Well, it turns out that’s only half true. Activision was quick to squash the critics in their decision to hold back on a multiplayer remaster of MW2 for one simple reason – they’re going to consolidate everything in the most recent version of the online world, starting with last year’s Modern Warfare.

The focus has been to bring players together seamlessly in one unified online multiplayer playground. With cross-play, releasing new post-launch maps, modes, weapons and more content drops for free, and launching Warzone, the Modern Warfare universe will expand, bringing new experiences to players.

Rather than release a separate, multiplayer experience as a standalone pack, Activision and Infinity Ward are looking to bring more classic map experiences to new life within the Modern Warfare universe as it continues to grow and build over time.

Any keen gamers would know that the developers have already been rolling out that exact plan, with some classic maps already available on Modern Warfare multiplayer, including ‘Rust’, ‘Shipment’, ‘Crash’ and ‘Vacant’. We’re not confirming it, by any means, but it’s highly likely that ‘Terminal’ and ‘Favela’ are on their way, too.

Regardless, the MW2 release has been remastered by Beenox for your throw-back pleasure and includes the highly-controversial ‘No Russian’ mission which caused quite a stir back in the day. You can download it directly from the PlayStation Store or pre-purchase on other platforms.

While you’re waiting 99 hours for that pack to download (thanks NBN), you can learn more about Call Of Duty: Warzone in our essential tips and tricks article here.