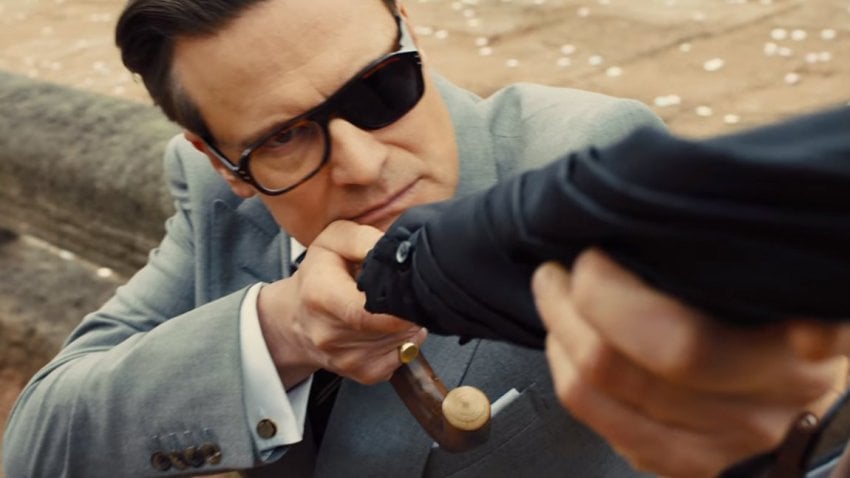 One of the most anticipated films for the latter half of 2017, the sequel to the surprisingly successful hyperreal spy film Kingsman: The Secret Service, has just dropped its latest trailer.

There’s so much going on in this mish-mash of clips that it will surely take you more than just a single watch to comprehend the madness that unfolds. In true Kingsman fashion, this latest trailer ticks every box for a sequel that looks to one-up its predecessor.

The biggest take-away from this, is that Colin Firth isn’t just making a cameo comeback, but rather he’s front and centre for a lot of the action despite being shot point blank in the face during his previous outing. Reality isn’t director Matthew Vaughn’s vibe, however, and he continues this raging action with Kingsman: The Golden Circle.

We’re not sure how the British/American crossover is going to play out, only time will tell, although representing the stars and stripes are none other than Channing Tatum and Narcos’ Pedro Pascal – who both look lethal as hell.