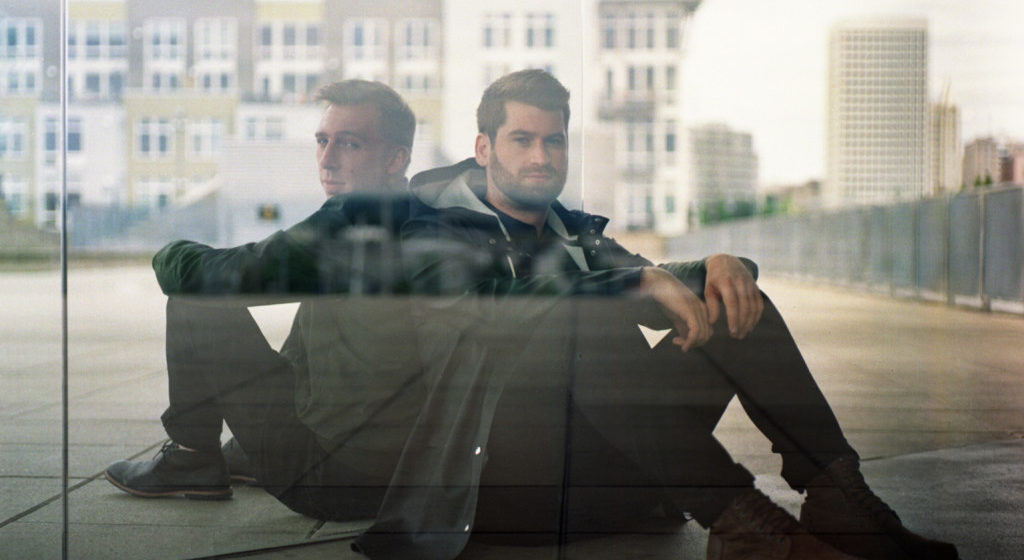 ODESZA, the musical brainchild of duo Harrison Mills and Clayton Knight, is one of the most celebrated groups in electronic music.

Ahead of their much-anticipated 16 track album titled ‘A Moment Apart,’ the two have released a pair of singles to accompany this announcement.

“Corners Of The Earth” is a gospel-like crescendo of chilling vocals and swirling synthesisers featuring Australian singer/song-writer RY X. On the other hand, their second single, “Meridian” taps into a classic drum-focused, rhythmic track for the duo.

To coincide with the announcement of their album release on September 8th, ODESZA have also revealed three huge tour dates for Australia and New Zealand.

The shows will take place just a week after the release of the album at the following venues:

You can listen to the brand new singles here.