REVIEW: ‘The Mandalorian’ Is A Spectacular Return To Form For The Star Wars Universe 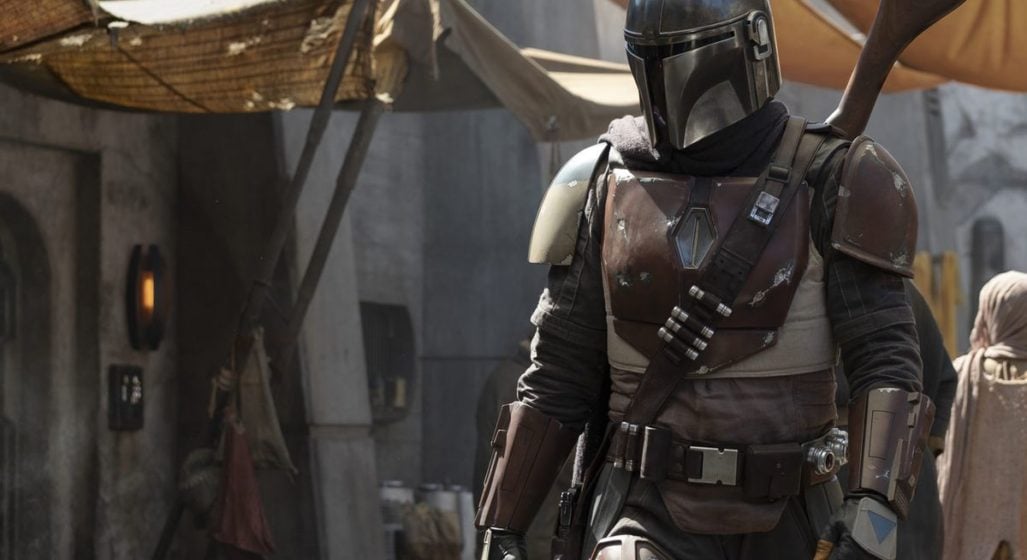 When the early reviews for The Mandalorian surfaced, I was admittedly skeptical. You may recall that the early reviews for Star Wars: The Last Jedi had also indicated it was a “masterpiece”, going so far as to paint it as the next Empire Strikes Back (which couldn’t be further from the truth).

As of today, I stand before you with the holy George Lucas as my witness to say that we can safely buy into the hype. The Mandalorian is a spectacular return to form for the Star Wars universe. And it’s largely due to the fact that it has the balls and creative daring to go where no Star Wars property has had the courage to go in a long time. Story, pacing, tonality, characterisation – this is one addition to the existing lore I am confident will flourish into something wonderful.

Right from the outset, The Mandalorian makes it clear that both the eponymous protagonist (portrayed by Pedro Pascal) and the series as a whole run a tight operation. Unflinching. Laconic. Only taking a moment to speak and exposit where absolutely necessary. Something that was must be commended is how the first episode did not seek to cram in dialogue purely for the sake of having dialogue, nor fumbling over itself to explain the established post-Empire society. Much like the Mandalorian himself, every line is offered only sparingly and only to serve a specific purpose.

If it wasn’t clear that the running motif here dictated that “actions speaking louder than words”, it would become glaringly apparent soon enough when our Clint Eastwood-esque hero/anti-hero swiftly dismantles a bar full of hostiles in the very first scene. Through the use of both hand-to-hand combat and the arsenal he wears, of course. All before hauling off the fugitive he had been tasked to capture and freezing said fugitive in carbonite when cooperation was insufficient. This becomes the standard for all action sequences, later showcasing even greater tactical and technical proficiency in combat that’s always entertaining to watch.

Throughout the entire forty-minute run, there is also an admirable level of restraint. And by that I mean the show never leaps to make connections and score easy nostalgia points. There are references here and there, sure, but they have the discipline to be nothing more than a tasteful nod to the existing lore. You get the sense that this is just how things are, with no unnecessary fuss or fanfare made over it. The beauty of this is the level of immersion the audience experiences. The travel-weary mentality and battle-scarred cynicism from a galaxy that’s just experienced their version of World War II – it feels all too natural.

As the episode draws to a close, the realisation dawns. This isn’t just the third act of the first episode. Far from it. This is the first act of a bigger picture positively overflowing with wild possibilities and storytelling potential. The real mission has just presented itself in the form of the viral Baby Yoda, and our hero/anti-hero needs to decide what must be done. It’s at that moment where regardless of you’re standing with the Star Wars universe, you’re sold on the long journey ahead. At the very least, you can count us as sold. Jon Favreau and Dave Filoni have once again proven why they have been chosen time after time to be the gatekeepers of expansive pop-culture universes, now holding something truly special in their hands.

Ready to watch ‘The Mandalorian’ for yourself? Hit the link here to sign up and report back to us.