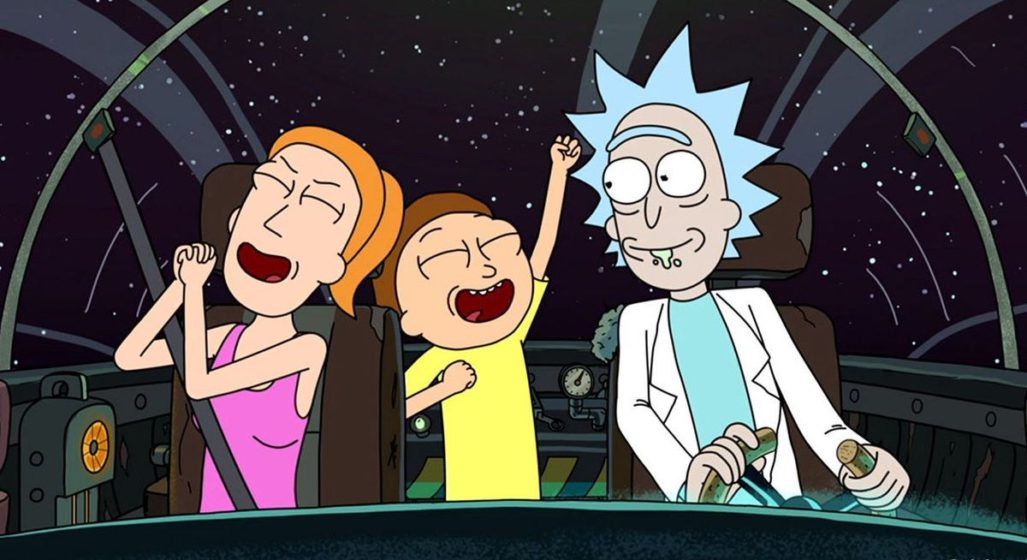 Rick and Morty co-creator Justin Roiland has expressed interest in releasing one new episode every month. Which would effectively solve the extended wait between seasons fans have historically taken issue with.

“If you do one a month, the show is alive the whole year and you’re still buying us all the time we need to make them as good as they need to be,” Roiland told Slash Film.

“I’m not saying that’s ever gonna happen, but I have brought that up in the past.”

The release of new Rick and Morty episodes have been famously sporadic – to the point where radio silence followed by a surprise drop isn’t out of the ordinary. The third season almost caused an online meltdown when it premiered without any warning on April 1st of all days.

But despite Roiland’s busier project schedule with his new animated show Solar Opposites, as well as co-creator Dan Harmon’s notoriously inconsistent time management (not to mention all the whispers about a Community film finally being in development), it seems that season five might actually arrive on time.

“I know season five is mostly in the can. They’re still gonna be reworking when the animatics come back, so that can extend the process. I believe if they have the full ten episodes, they’ll release them without a split.”

In 2018, Adult Swim commissioned a total of 70 new episodes. After the conclusion of the current season, that leaves another 60 the world can look forward to. As for what we can expect, voice talent Spencer Grammer – who portrays Summer Smith – has revealed we can expect more unique one-off instalments of the hit show.