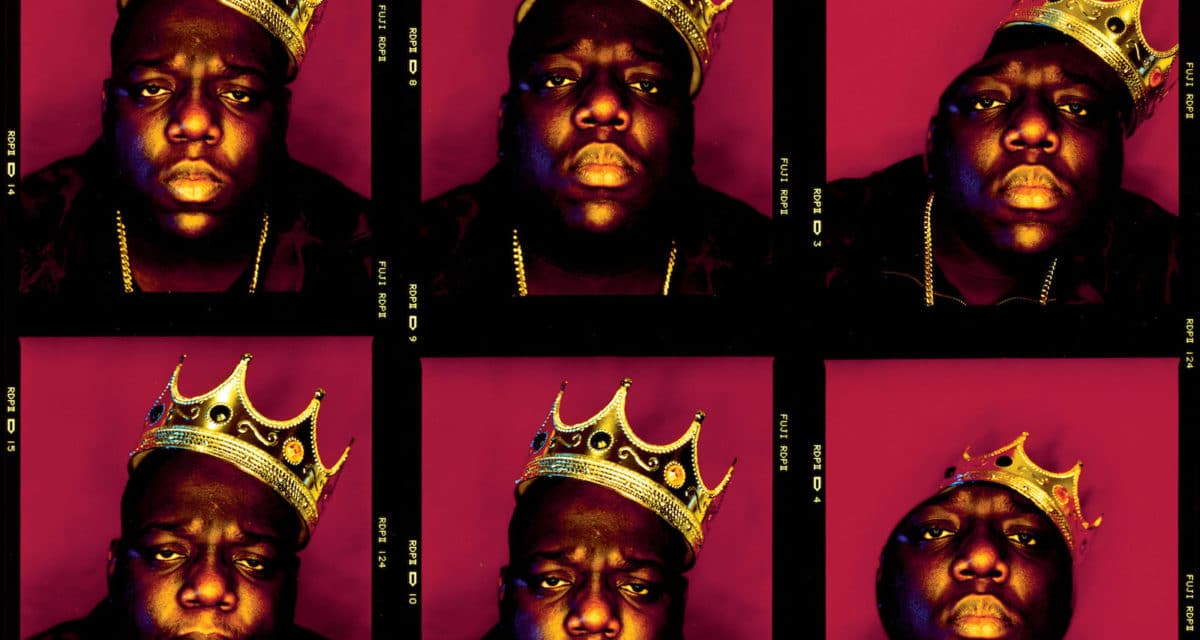 On September 15th, world-renowned auction house Sotheby’s will be holding its first-ever Hip Hop auction, and fans are getting wild as they get a glimpse at what’s up for grabs. Most notably – the crown worn by Notorious B.I.G from what was to be an instantly iconic portrait, shot right before he was.

For the last couple of decades, the crown has been held on to by photographer Barron Claiborne, who snapped the photos of Biggie, and it has been signed by both photographer and muse, along with the inscription “Crown from Biggie KONY (Kings of New York) Shot NYC 3-6-97”. The expected selling price is a cool US$200-300K. Not bad for a plastic crown that’s adorned with multi-coloured plastic gemstones, and has one point broken off. It’s hardly in mint condition, it is, however, one of the most iconic artefacts in the history of hip-hop, worn by one of greatest hip hop artists of all time, in one of the most famous hip hop portraits ever taken.

Also in the lineup for next week’s auction, love letters written by a 16-year-old Tupac Shakur to a highschool sweetheart ($80K), one of Questlove’s Drum Kits ($50K), and an unreleased Drake prototype pair of Air Jordan IV Retros ($13K).

Sotheby’s hasn’t yet jumped on the Afterpay bandwagon, so be prepared to part ways with your hard-earned in one lump sum.