This Is How Steven King Predicts ‘Game of Thrones’ Will End 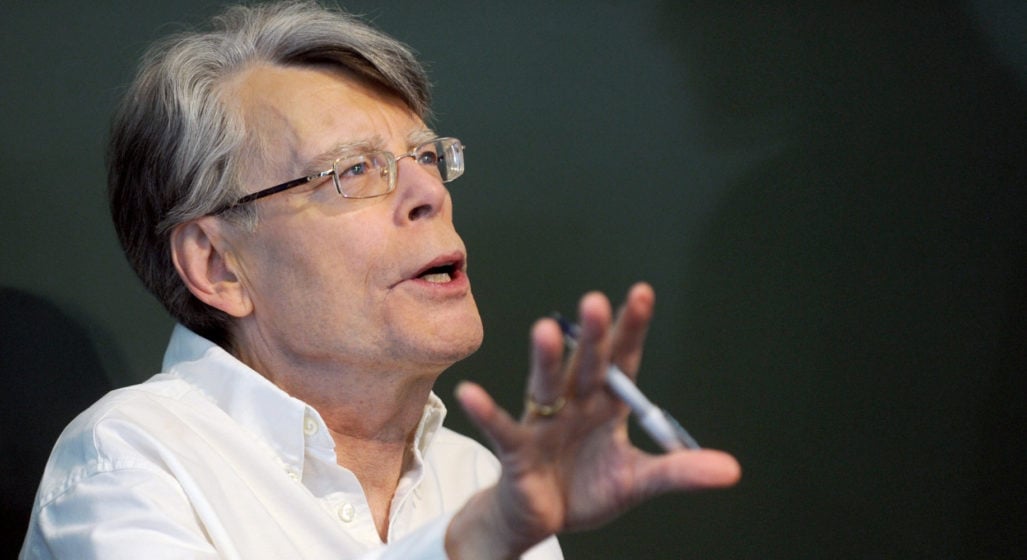 Steven King, acclaimed author and personal friend of Game of Thrones author George R. R. Martin, has thrown his two cents into the ring as to how the HBO television epic might wrap up its eighth and final season.

Posting on Twitter, King has come out of left field with the somewhat rogue suggestion that Tyrion Lannister might just claim the throne with only two episodes to close out the entire series.

How King expects the writers to kill off all the remaining contenders in such a short space of time is anyone’s guess, but you can read his thoughts below and decide for yourself if it’s a plausible outcome.

Of course for years some people have told me I don't know how to end a story. I call bullshit on that, but everyone has an opinion.
🙂

Now, check out the Game of Thrones filming locations you can tick off this Eurotrip.