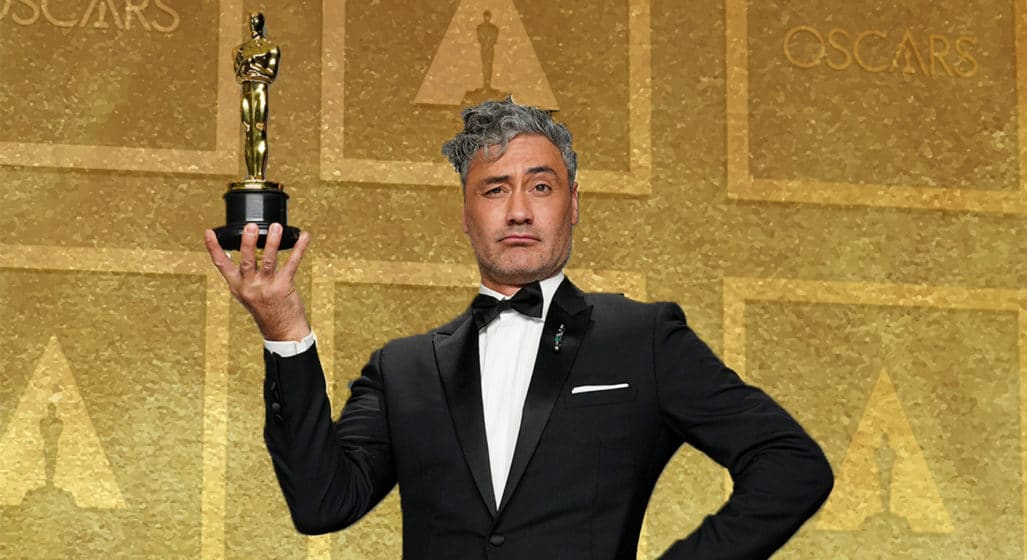 The people have been heard – we’ll soon be receiving a Taika Waititi Star Wars film, with the official announcement that the Academy Award winner has signed on to direct a feature length project.

Waititi, of course, has collaborated with the Disney family in the past. First through the Marvel franchise to produce Thor: Ragnarok, before eventually serving as both director and actor to The Mandalorian. This next project, however, could mark his largest scale endeavour yet.

In addition to directing, Waititi will also be co-writing the screenplay with Academy Award nominee, Krysty Wilson-Cairns. You may be familiar with Wilson-Cairns’ work in 1917.

This news of has been kept under wraps for some time. In February, Waititi was probed on his potential interest with producing a feature-length Star Wars film. The response was suspiciously open ended:

“I would want to do any kind of movie if it made sense, and if it felt not like career suicide.”

As of yet, it is unclear what storyline the Taika Waititi Star Wars film will explore. Currently, there are rumours that the JoJo Rabbit director will take on the trilogy originally earmarked for Game of Thrones creators, David Benioff and DB Weiss, until their sudden exit. But again, these are just rumours. The BH hope is something in the space of The Old Republic.