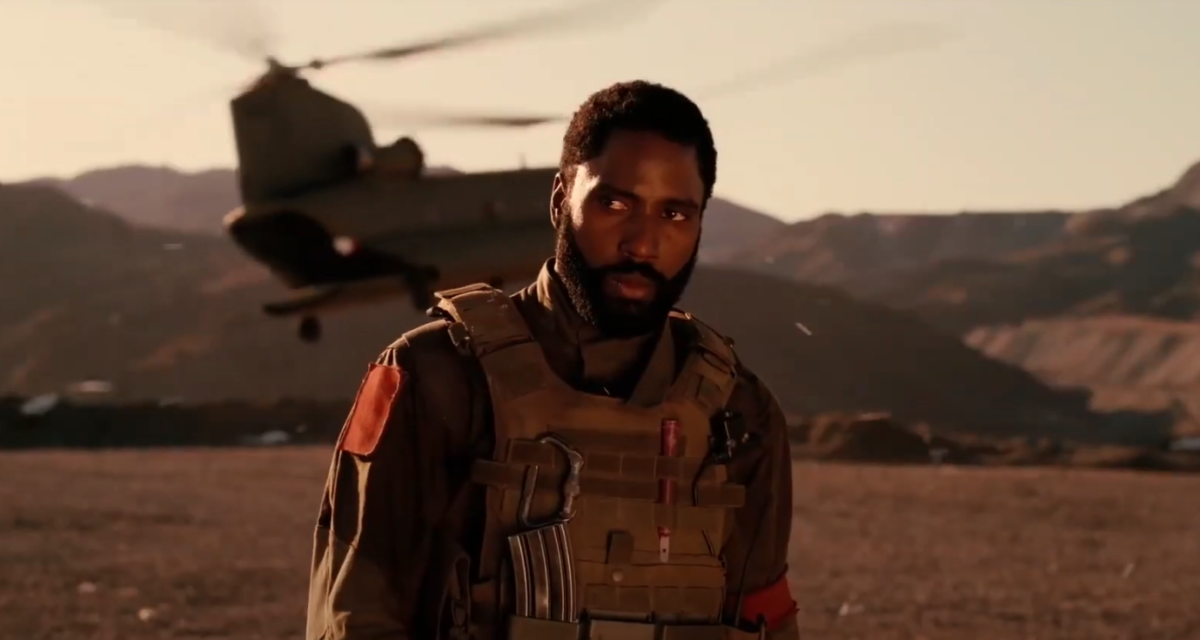 Like countless others have and will, after enduring a two-and-a-half-hour long migraine-inducing cinematic experience, you need Christopher Nolan’s Tenet explained. But as I intend to make extremely clear within the review section of this article, the confusion wasn’t due to the screenplay’s intellectualism; rather it was due to the screenplay’s clumsy story handling and entirely convoluted nature. Spoilers ahead.

Tenet Explained: Breaking down the timeline

And then, of course, you later learn Tenet is really an allegory about climate change. Which doesn’t make it inherently bad, but like Christian rock, it makes the film roughly 15-20% more lame. I don’t make the rules, thems just the way it is, folks.

Was Tenet a concept destined to fail on paper?

This was an immensely ambitious project. Similar to many of my failed relationships, it was one that I desperately wanted to be in love with. The issue? On multiple occasions, it felt as if Nolan had written himself in a corner. The concept of ‘inversion’ – while admittedly pretty damn cool, slightly more refreshing than regular time travel, and a sight to behold when conveyed visually – is one which seemed as though it required far too much explanation when explored through dialogue. When exposition is made to be a necessity, the story naturally suffers.

Hampered by an obligation to make sure the audience is keeping up with you every step of the way, the flow-on impact is that interactions between each of the characters become stilted, awkward, and one-dimensional. The characters themselves don’t get a fair shot of demonstrating growth because all real estate is taken up by the bloated concept; and every other element of the plot just has to be more superficial to accommodate because – ironically – there’s simply no time left.

The truth of the matter is, despite what everyone is saying online, the concept of ‘inversion’ isn’t really a complex one. There’s physics jargon involved which is layered on to add legitimacy and scientific weight, sure, but the very essence of the concept and the rules are clear cut:

When you view the film using that four-rule frame, the palindrome becomes clear. To the point where you can anticipate what’s coming. As hinted by The Protagonist’s question about whether the fact they were there means the “end” never happened – yes. Yes it does. But the story has to keep going because, once again, they have the uphold the continuity.

Yet throughout Tenet‘s entire run, it felt as is there was a major lack of faith in the everyday person’s ability to deduce the beats of the story and infer the mechanics of the universe. Granted, there’d be a lot to deduce and infer. But if audience and auteur were to meet half-way, that alone would free up a whole lot more real estate in the story for stuff that wasn’t ‘inversion’, i.e. character development. Maybe then, Sator’s entire arc wouldn’t have just been as basic as, “If I’m going down, I’m taking every last one of you fucks with me.”

The real tragedy of Tenet explained

Nolan has successfully made this film before. No, this isn’t some stupid inversion-opposite day neg. If we break down the individual elements of Tenet, we’ve seen them executed masterfully across his other works:

So what went wrong? Was it simply too much to pack into one project? Did Nolan finally succumb to the weight of his own incredible ambition? Who’s to say. The only thing that’s clear is we know he’s capable of making it work. The execution this time around, however, wasn’t up to scratch and ultimately fell flatter than it should. Especially considering it was birthed from a director of his calibre. When you sit down for a Nolan film, you come with the expectation that you’ll be captivated from start to finish – not begging for it to end. Perhaps we’ll all look upon it more kindly with subsequent viewings. For the time being, however, I don’t even see a subsequent viewing happening on my part at all.