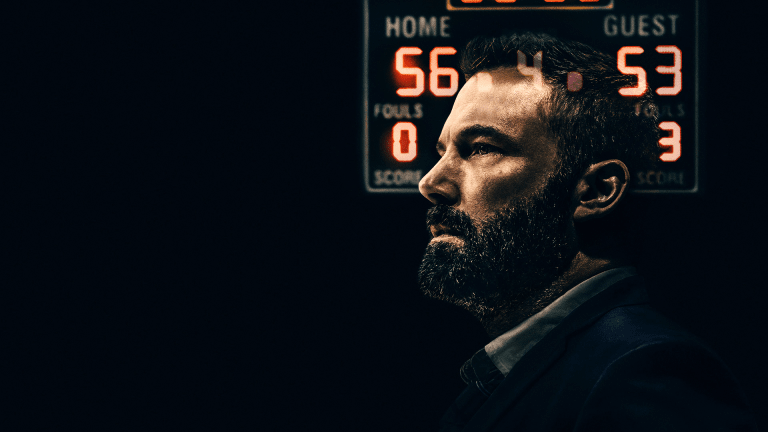 Ready to let out all those pent up emotions? There’s a new tear-jerker of a sports film coming next year – in the same tradition of such cinematic milestones as Brian’s Song (1971), Field of Dreams (1989), Remember The Titans (2000), and Moneyball (2011). And mark my words, The Way Back starring Ben Affleck will ascend to join this noble pantheon of bro-cry sports flicks.

The story will follow Affleck as Jack Cunningham, a former basketball all-star and widower who has lost his family foundation. But this isn’t Cunningham’s sole personal struggle, as he simultaneously grapples with a burgeoning addiction problem.

Our down-on-his-luck protagonist, however, attempts to rally for a comeback by returning to his old high school and becoming the basketball coach to a “disparate, ethnically mixed” group of kids. In essence, this is the perfect formula for reducing grown men to tears.

The creative force behind this future critical success is Gavin O’Connor. If that name sounds familiar, you may have witnessed his other sports drama masterpiece Warrior (2011) starring Tom Hardy, Joel Edgerton, and Nick Nolte. Which, incidentally, has also earned a place in this aforementioned bro-cry pantheon. More recently, O’Connor directed The Accountant (2016) also starring Ben Affleck… but let’s not talk about that.

The Way Back will be released theatrically on March 6th of 2020.