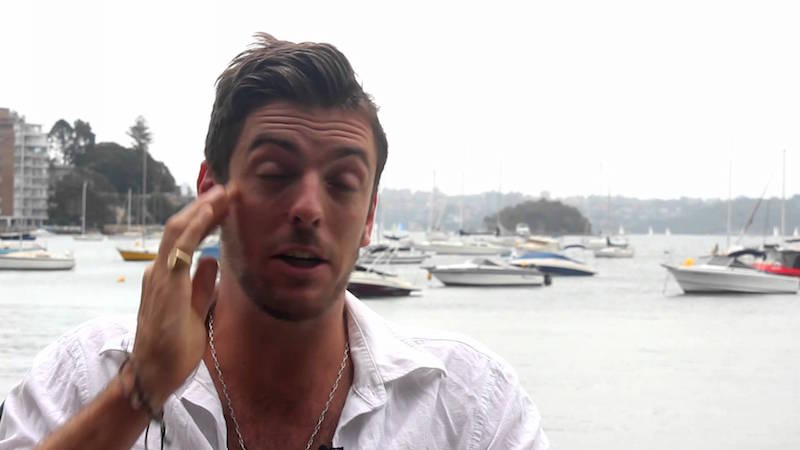 The five person comedic group More Chillis “recently took an Uber to our picturesque harbourside suburbs of the east to explore one of Sydney’s most affluent areas, where locals are characterised by their love of mid-year holidays and talking about their boats.” After taking in the sights and sounds of the east, they released episode 2 of their Streets of Sydney series.

If you grew up in or around Sydney’s Eastern Suburbs (or the equivalent in any Australian city) you almost certainly know a Bell Highlander, Nick Maloush, or Zachary ‘Fingo’ Cohen and will highly enjoy this satirical video of Australia’s ‘Capital City’.