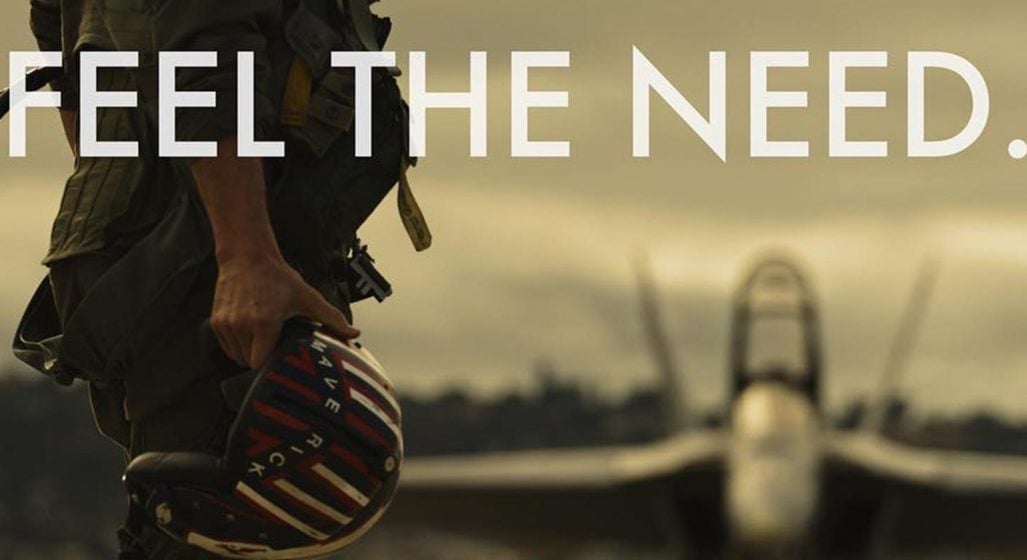 News of the hyped sequel to Tom Cruise’s 1980’s classic Top Gun has been in full swing this month. We’ve recently confirmed that Mad Men’s Jon Hamm will be starring alongside Cruise in a supporting role for the newly retitled “Top Gun: Maverick”, as are Ed Harris and Miles Teller.

The Hollywood Reporter has since got its hands on the complete casting breakdown over the weekend which we’ve summarised for you below. Top Gun: Maverick will release in US cinemas on July 12th, 2019 – more than 33 years after the original movie made its debut. You can expect it to be released on home shores around the same time.