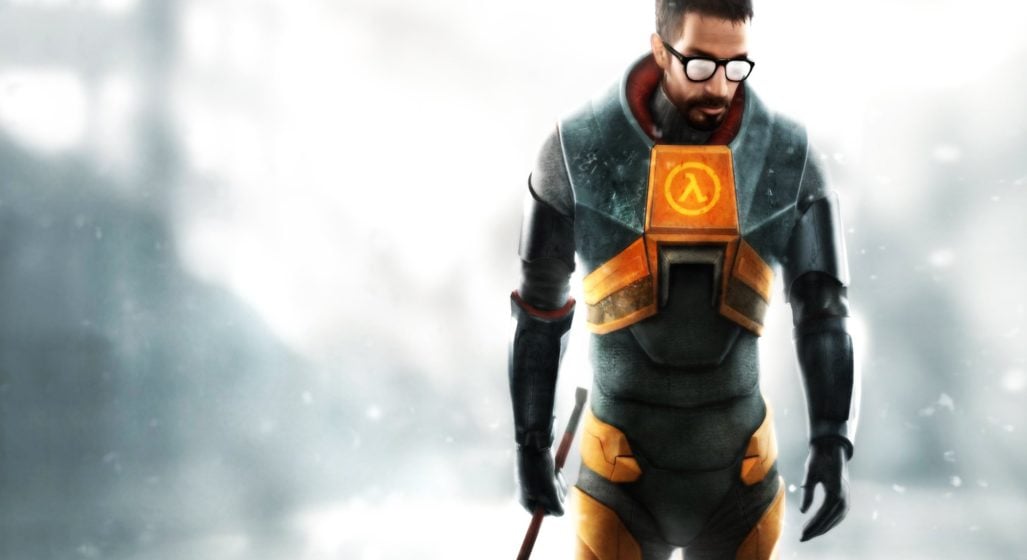 After waiting over a decade – as well as the endless harassment of poor old Gabe Newell – Valve is finally giving the people what they want with the confirmation of a new Half-Life instalment. And as an added twist, it will be the company’s first flagship VR game.

Titled Half-Life: Alyx, the official announcement was made on the anniversary of the original Half-Life’s release. Reports are indicating the story itself will be a prequel to the original, not the Half-Life 3 continuation of the original games that has since become a dead myth in the gaming world.

We’re excited to unveil Half-Life: Alyx, our flagship VR game, this Thursday at 10am Pacific Time.

Can’t wait to share it with all of you! pic.twitter.com/BupFCxSrTw

Fans of the franchise may be familiar with the name “Alyx”, referring to Alyx Vance. A prominent character and close friend of the main protagonist, Gordon Freeman. Alyx first appears in Half-Life 2 and plays a crucial role in the human resistance against the Combine. Aside from all this, details are sparse.

Half-Life: Alyx comes at quite the opportune time. For those out of the loop, Valve introduced their own dedicated VR headset dubbed “The Valve Index” just earlier this year. Both the game and the hardware would ostensibly go hand-in-hand, positioning the latter to be a compelling option for consumers due to the former, and perhaps even going so far as to become a bona fide competitor in the saturated VR market.

Half-Life: Alyx is slated for release sometime around March of 2020. More details are scheduled to be made public in the coming days.

RELATED: ‘The Mandalorian’ Is A Spectacular Return To Form For The Star Wars Universe