Watch A Stunning Supercut Of The 2018 Academy Award Nominees

This past year has produced some strong contenders for award season. Flicks that would have been dismissed in the past have made an impressive stand, defying the usual conventions of Hollywood, and proving that being different can be successful. Both in the box office and otherwise.

In this intriguing supercut of the 2018 Academy Award nominees, we take a look back on the highs of cinema in the year that was. Narrated by Michael Stuhlbarg’s monologue on heartbreak and loss from the critically acclaimed Call Me By Your Name, we see glimpses of such films as Three Billboards Outside Ebbing, Missouri, Lady Bird, Get Out, and The Shape of Water. 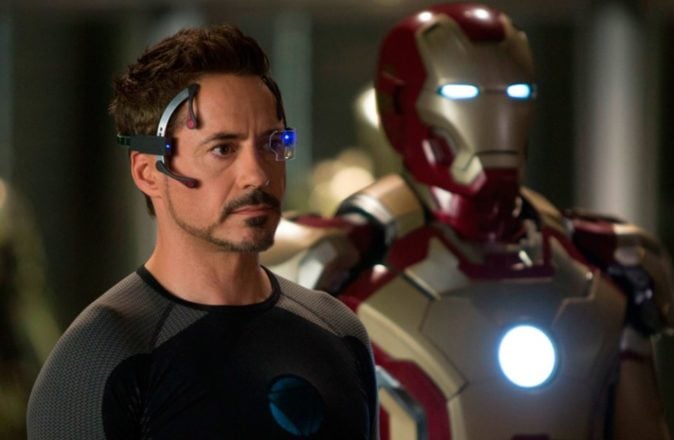