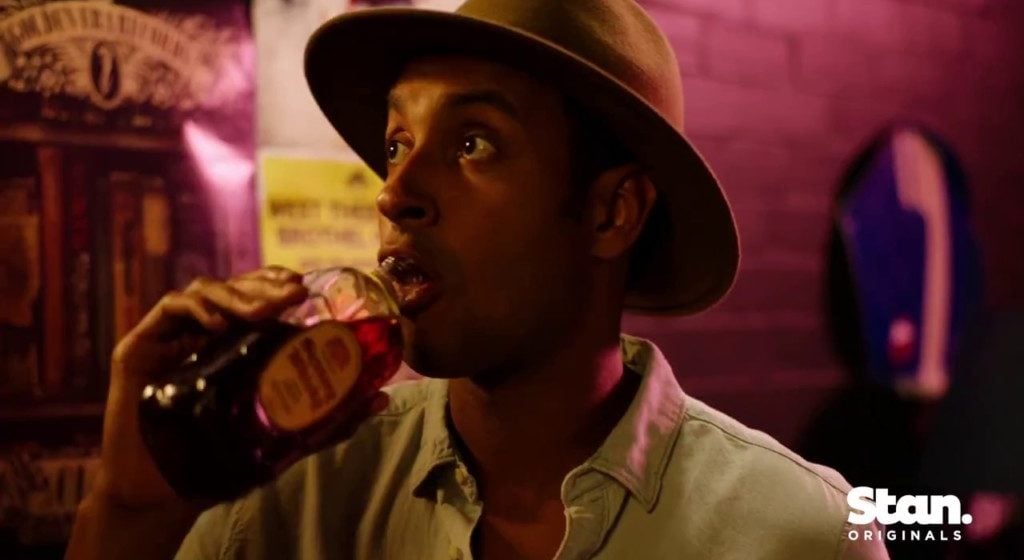 It’s been just over half a year since Australia bid an emotional farewell to Triple J breakfast hosts Matt Okine and Alex Dyson. Whilst news of their departure was devastating to many, it was softened by the announcement that Okine had signed on with streaming service Stan, to write and star in his own original comedy series.

Today Stan has announced that the six-episode series, titled The Other Guy, will debut on August 17. We have also been given our first taste of what to expect with the release of the show’s first trailer.

The show is co-written with comedian Becky Lucas (Please Like Me) and Greg Waters (Soul, Mates, Dance Academy) and is based on Okine’s own real life experiences; following the life of a radio host after he discovers that his girlfriend of 10 years has cheated on him with his best friend.

It seems as if Okine is taking a leaf out of Donald Glover’s book, refusing to be pigeonholed to one craft. He is a comedian by trade, but following his exit from radio the multi-talented Okine has turned his focus to releasing music as part of new his new project, Boilermakers. When the Other Guy premiere’s next month, Okine will have taken another step in quest to become Australia’s very own triple threat.

Matt Okine: The Man Who Refuses To Be Boxed In