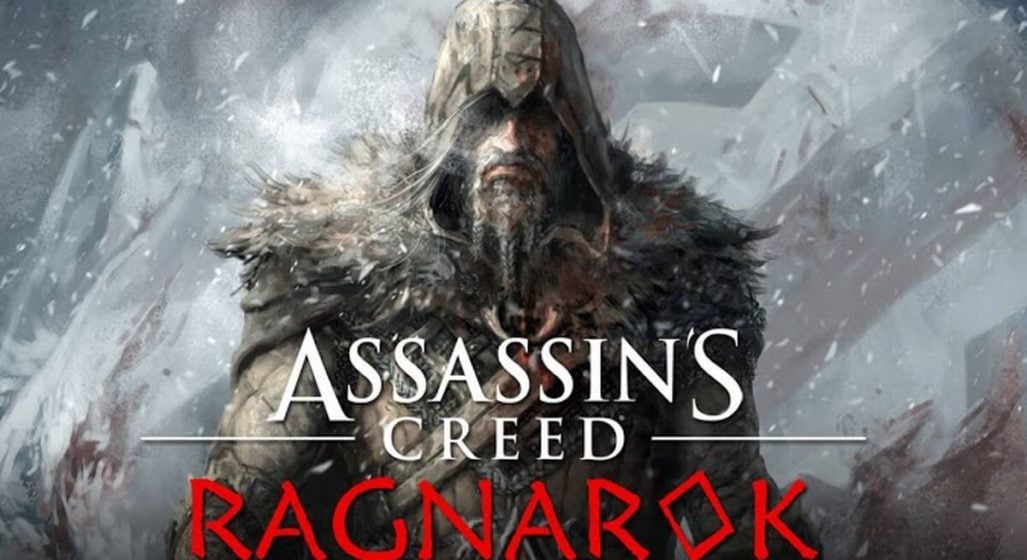 It’s hard to believe the Assassin’s Creed series is still going strong after all these years (though not without its fair share of ups and downs). An action-packed adventure game about a war between Assassins and the Templars spanning across centuries, the first game dropped all the way back in 2007 and had well and truly exploded into a raging mainstream success by the second instalment.

Fast forward to the present day and there have been a total of eleven official Assassin’s Creed games along with almost a dozen spin-off titles, a comic book series, novels, and even a sub-par film starring Michael Fassbender.

Although it hasn’t aged as well visually nor in mechanics, the original is still remembered for its impressively well-constructed world (based on the ancient Middle East) and a storyline incorporating world events. With a heavy emphasis on stealth, parkour, and the inclusion of historical moments and figures, Assassin’s Creed opened the door for similar games – such as Dishonoured and Sekiro: Shadows Die Twice – while creating one of the most popular franchises in modern gaming.

But what’s next for the series?

If the rumours are true, then we can expect the twelfth game to feature Vikings to take centre stage. Having kicked off during the Crusades in 1191 AD and made its way to the Peloponnesian War in 431 BC, Scandinavia is being touted as the next setting.

Codenamed Assassin’s Creed: Ragnarok, the snippets of information circling the internet point to the game being set between 845 CE and 863 CE, with players taking control of a character named Jora. How an ancient Assassin guild ties into brutish Vikings looking to control Europe is anyone’s guess, but I like the idea of wielding a large hammer in a snowfield against hordes of hostile Brits.

This information, along with much of what we know about the game, comes from Reddit. And while you can’t always trust random Reddit information dumps, the user has previously been spot on with other gaming-related information, with much in the gaming community championing the thread as the truth.

Other tasty tidbits include the inclusion of a hidden blade that can be upgraded for one-hit kills, something that was sorely missed from Assassin’s Creed Odyssey, and the reintroduction of stealth elements from earlier games. Players will also be able to climb trees and blend in with their surroundings as per usual.

Rumours suggest this will be the biggest Assassin’s Creed game ever released, with the map split into several kingdoms and numerous settlements across a variety of countries. There’s also talk of conquest battles, something that doesn’t make a huge difference to the overall game but adds another layer to combat similar to the tower-defence-style addition in Assassin’s Creed: Revelations.

There will supposedly be an emphasis on RPG elements this time around, with an open-world setting and a new XP system making it easier to upgrade your skills. I’m hoping for something that includes the action of God Of War crossed with the role-playing elements of the underrated Vikings – Wolves of Midgard.

Based on all of the above, Assassin’s Creed Ragnarock could turn out to be the best game in the series yet. Blending the “greatest hits” in terms of in-game elements from the earlier games with a large open-world and RPG elements, Ubisoft could very well be onto a winner. So long as the single-player campaign has a solid storyline and the multiplayer aspect sees improvement.

RELATED: These Are The Most Hyped Video Games Dropping This Year.