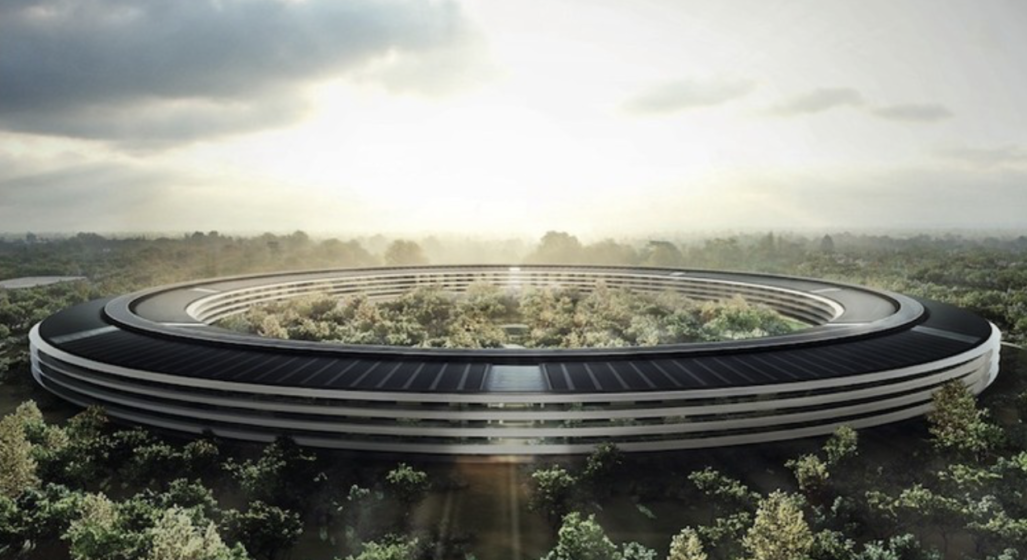 Austin is the capital of Texas. It’s also the best part of Texas – but I’m biased because that’s home for me.

Anyway, the answer to the Silicon Valley question is not quite as straightforward. Many Austin long-time locals would argue no, stating that the eccentric, artsy, easy-going culture of Austin is too deep-rooted to be compared to the Silicon Valley’s cutthroat ambition and omnipotently competitive atmosphere. However, the tech logos that top new headquarters constantly budding alongside Route 360 and Interstate 35 might argue something a little different. Apple’s latest news also further tips the scales towards tech.

Apple recently revealed plans to build its new $1 billion USD ‘HQ2’ in Austin, Texas. They’ve yet to release any images of their Austin plans (the building pictured is their Cupertino, CA office) but the project will see the creation of 3 million square feet (nearly 280,000 square metres) of office space and at least 5,000 jobs.

Austin is currently home to Apple’s second-largest office in the U.S. handling customer service agents and some manufacturing facilities. The new campus, to be located one mile from the existing facility, will handle engineering, research and development, operations and finance.

These new jobs mean Apple is set to receive up to $25 million from a jobs-creation fund in Texas, as reported by the Houston Chronicle. While still a significant sum of money, that figure lies far below the $2.8 billion Amazon could have received in return for expanding its operations in New York or the $750 million figure it could have gotten in Virginia.

Forgoing such a large sum of money could mean Apple sees something special in Austin’s potential for tech… or they’ve just realized Austin is the all-around best.