On The Market This Week: A $60m Point Piper Mansion Is Going To Auction 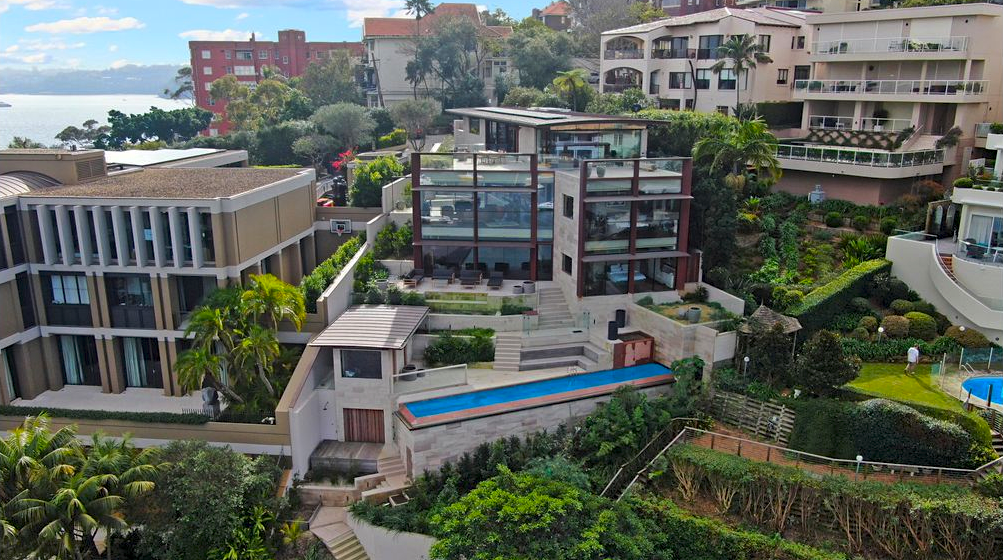 When Sarah Cooke sold her first tiny flat in Bondi before moving to London, little did she know that some thirty years later the sale of her Point Piper mansion would be set to more than double the Australian residential auction record – eclipsing the current record of $23 million set ten years ago.

Cooke, the still-London-based environmental lawyer and lecturer purchased 1 Wingadal Place, Point Piper at a mortgagees auction in 2006 for $7.95 million with the intention of moving back to Australia to live at the address at some stage. 13 years later and fresh off the build of a brand new 5 bedroom architecturally impressive home, Cooke is sending the property to auction with agents expecting it to fetch more than $60 million.

“The home is one of three in the street and is the only one ever likely to be available for purchase at less than $100 million,” said the lead agent on the home, Luke Hogan of Raine and Horne Double Bay.

You can flick through the property in the gallery below.

You’ll also be neighbours with ‘Aussie’ John Symond, who you might spot at the auction on November 23rd.