The Amazing Race Is Coming Back To Australian TV 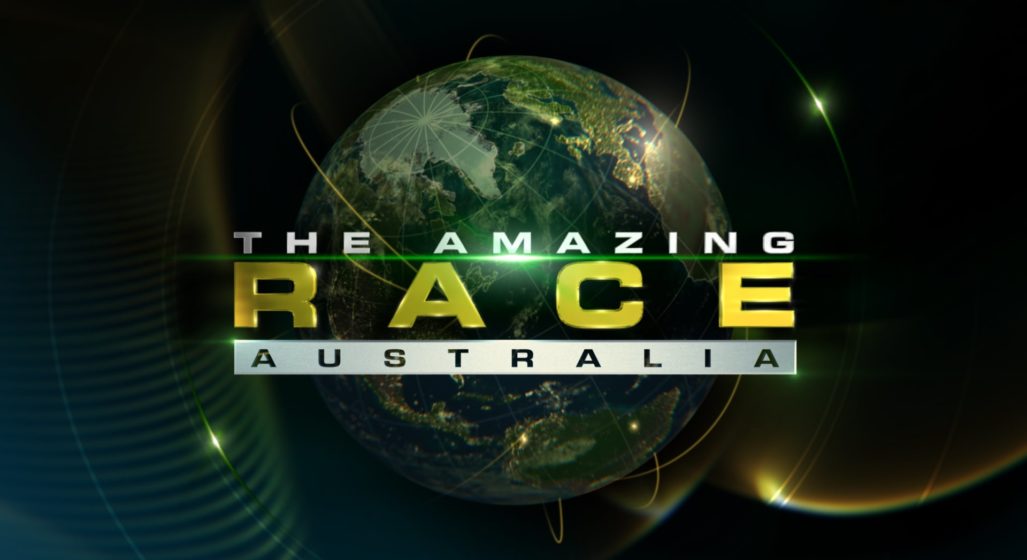 If Aussie TV producers had even a modicum of creativity left in them, then we wouldn’t be writing this article. But they don’t, we are, and if we’re honest, that’s not a bad thing. In the umpteenth reality remake of this decade, The Amazing Race is coming back to Australian screens and is set to be hosted by former NRL player and The Footy Show panellist, Beau Ryan.

For those of you unfamiliar with the show, the premise is simple: several teams of two set off on a global adventure with set tasks and deadlines to hit on each leg. The last team to arrive at each destination is kicked off the show, and the last couple standing take home a cool AU$250,000.

The Amazing Race Australia was last on screen in 2014 when it was aired by Channel 7, but Network 10 has picked it up five years later. The good news? They’re currently taking contestant applications through this link. No word as yet on the air date, but we’re guessing toward the end of the year.

As for the choice of host… 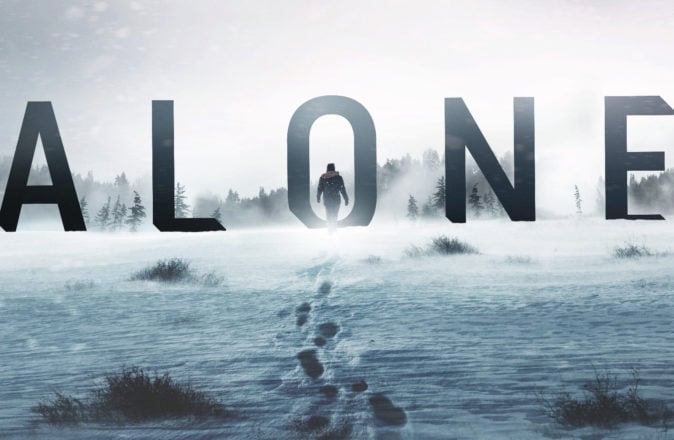