E3 2021 has come and gone, leaving several big-ticket video game trailers across the PS5, Xbox Series X|S, and Nintendo Switch. And while there’s plenty for gamers to get excited about, including George R.R Martin and FromSoftware (the team behind the notoriously punishing Dark Souls series) collaboration Elden Ring, Halo Infinite, and Guardians of the Galaxy. But it’s Microsoft’s Forza Horizon 5 trailer that’s really got us excited, showcasing what could easily be the biggest, most impressive racing game in years.

Coming this year exclusively for Xbox and PC, Forza Horizon 5 is an open-world racer set in Mexico, muscling up not just in terms of mechanics and graphics, but also sheer scale. The map promises to be substantially bigger than any Forza title before it, expanding gameplay beyond what was possible with past entries.

Developers Playground Games have obviously built this with the enhanced power of the Xbox Series X (and slightly less powerful S) in mind. That means there’ll be plenty of upgraded graphical features, assisted primarily by special HDR cameras which were used in development to capture real 24-hour loops of Mexican skies in genuine 12K resolution. Coupled with ray-tracing lighting technology and photogammetry, this will blanket the game in photorealistic skies and dynamic lighting. There’s even a new volumetric lighting system which will be used to accurately capture the humidity of certain settings, like rainforests.

Every last detail has been meticulously rendered, right down to the individual needles on each cacti and the drops of scenic waterfalls as you race hundreds of the world’s most iconic vehicles – including models from Mercedes, Jeep, and Mitsubishi – through Mexico’s diverse topography.

The unparalleled attention to detail obviously has a heap of gameplay benefits. Racing games are all about being as immersive and true-to-life as possible, and from the trailer you can easily tell that Forza Horizon 5 just may trump every other racer in that regard. It’s also looking like you’ll have much more off-road freedom, eschewing the tradition of racing games being all about what happens on-track.

Atmosphere should be helped by various weather-related events, like dynamic dust and tropical storms, playing around with Mexico’s distinctive seasons and microclimates. Playground Games are promising that no two seasons in Forza Horizon 5 will ever be the same, which should keep that replay value high for anyone playing solo or racing against mates.

Forza Horizon 5 will be released on Xbox One, Xbox Series S, Xbox Series X, and PC on November 9th, 2021. The title will also be available as part of Microsoft’s subscription-based Game Pass upon launch. 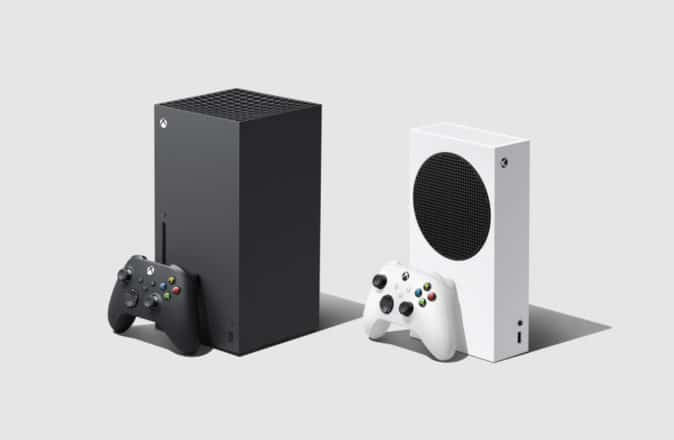 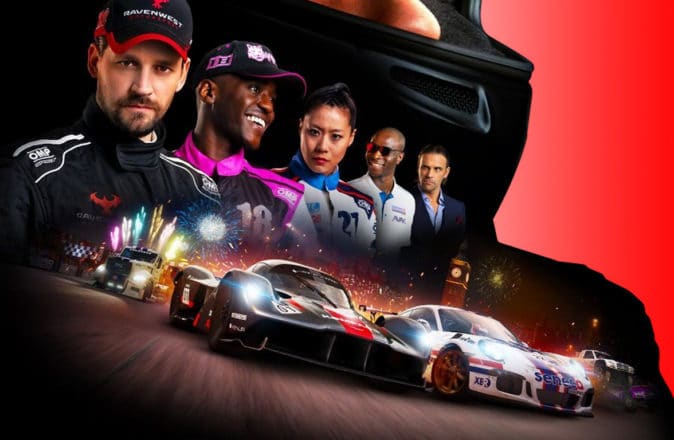 ‘GRID Legends’ Is A Driving Game Backed By An Actual Story