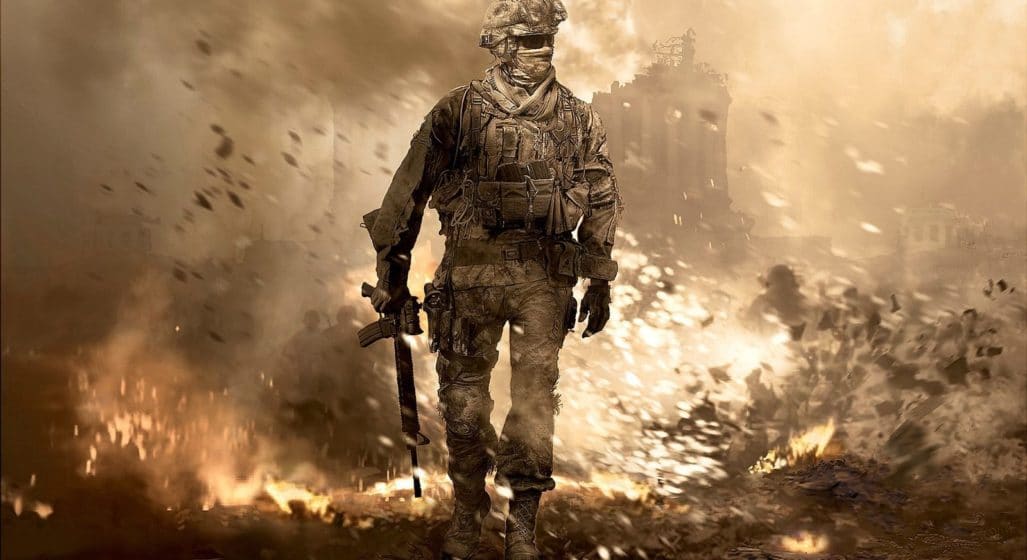 UPDATE – OFFICIALLY CONFIRMED (1/04/20): Following in the footsteps of Warzone’s surprise drop, we can now get our hands on Call Of Duty: Modern Warfare 2 remastered as early as today.

While an updated version of the original 2007 game developed by Infinity Ward has been available for some time now, many have been eagerly waiting for the hugely popular sequel to receive similar treatment.

This news initially broke when an eagle-eyed Redditor managed to sniff out data within updates for both the most recent main release and Warzone indicating this was in the pipeline. This release will focus solely on the Modern Warfare 2 campaign remastered for the time being. I know what you’re thinking… what about the multiplayer? But hey, a remastered campaign is better than a remastered nothing.

Revisiting the story of Soap and Price, the set of missions will span all the way through to the iconic end game moments, and also include the controversial ‘No Russian’ for good measure. Each mission has been “… completely remastered with improved textures, animations, physical rendering, HDR lighting, and more…” – which we’ll let you be the judge of in the trailer below.

All purchases will comes with a free Underwater Demo Team Classic Ghost Bundle for Call of Duty: Modern Warfare – including the UDT Ghost Operator skin inspired by the ‘The Only Easy Day…Was Yesterday’ campaign level.

Alongside this Ghost Operator skin, players will also receive:

all for immediate access in both Modern Warfare and Warzone.

Time to clog up the NBN, boys.

Enjoying Warzone? Check out our guide on what you need to know before dropping in. 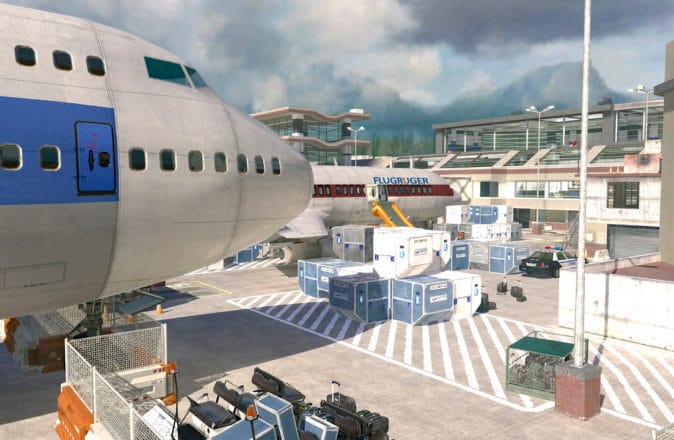 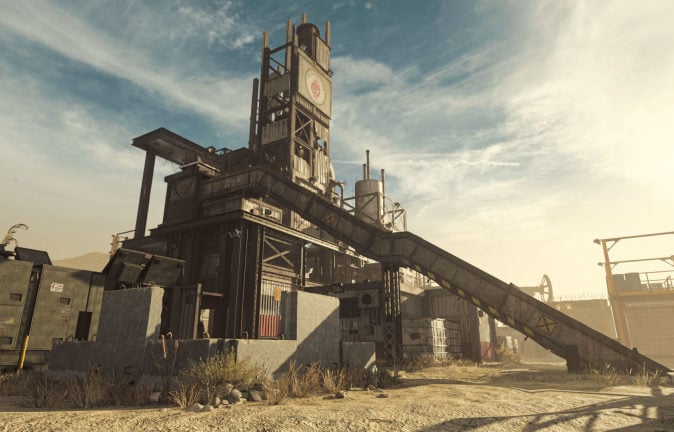 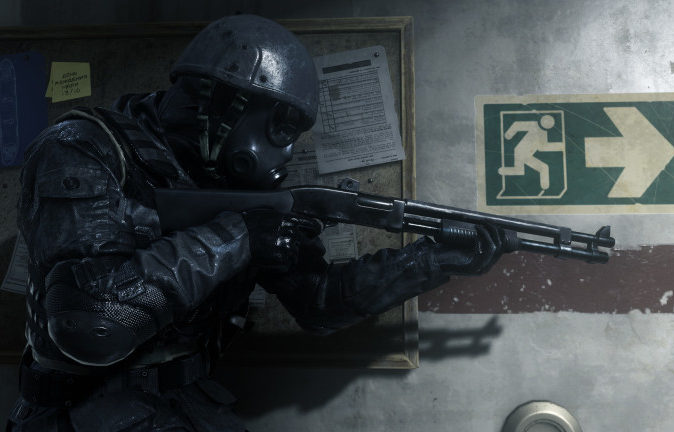