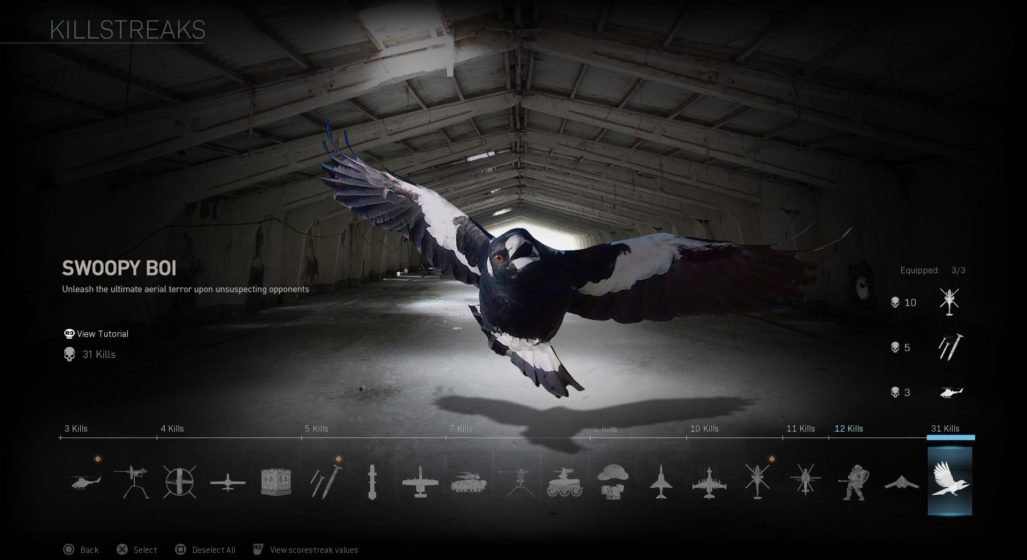 Allow me to pose to you a philosophical question – what could possibly hold more destructive capability in the modern field of battle than a tactical nuke? The answer – one Swoopy Boi.

Someone over at Activision must be doing some pretty profound research into Australian urban warfare. Because Call of Duty: Modern Warfare has just announced something we hope to be a legitimate new offering, and one to be unlocked after a 31 kill streak – an assault magpie dubbed the Swoopy Boi.

The announcement hit Call of Duty ANZ’s official socials in the past hour or so, with a screenshot of the loadout menu (as seen above).

Call of Duty ANZ went on to elaborate on the Swoopy Boi, going on the record to state:

“We’re working to resolve issues causing players who have attached cable ties on their helmets to not be affected by Swoopy Boi. Thank you for your patience.”

Regardless of whether this will ever truly become a material reality, it’s high time the international stage pay the Aussie ‘pie the respect it deserves. And you have to admit – this is some bloody good chat. 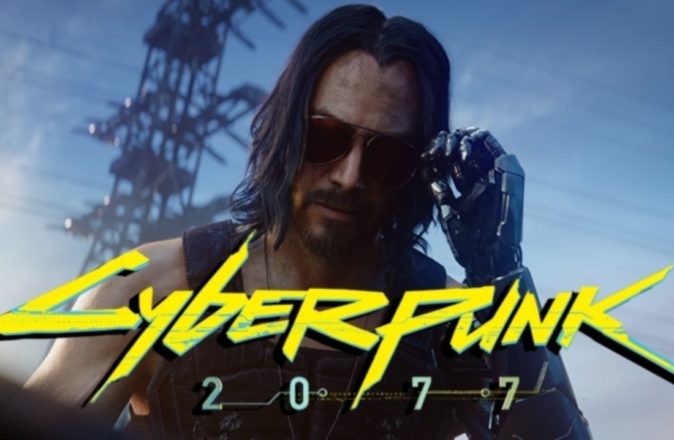